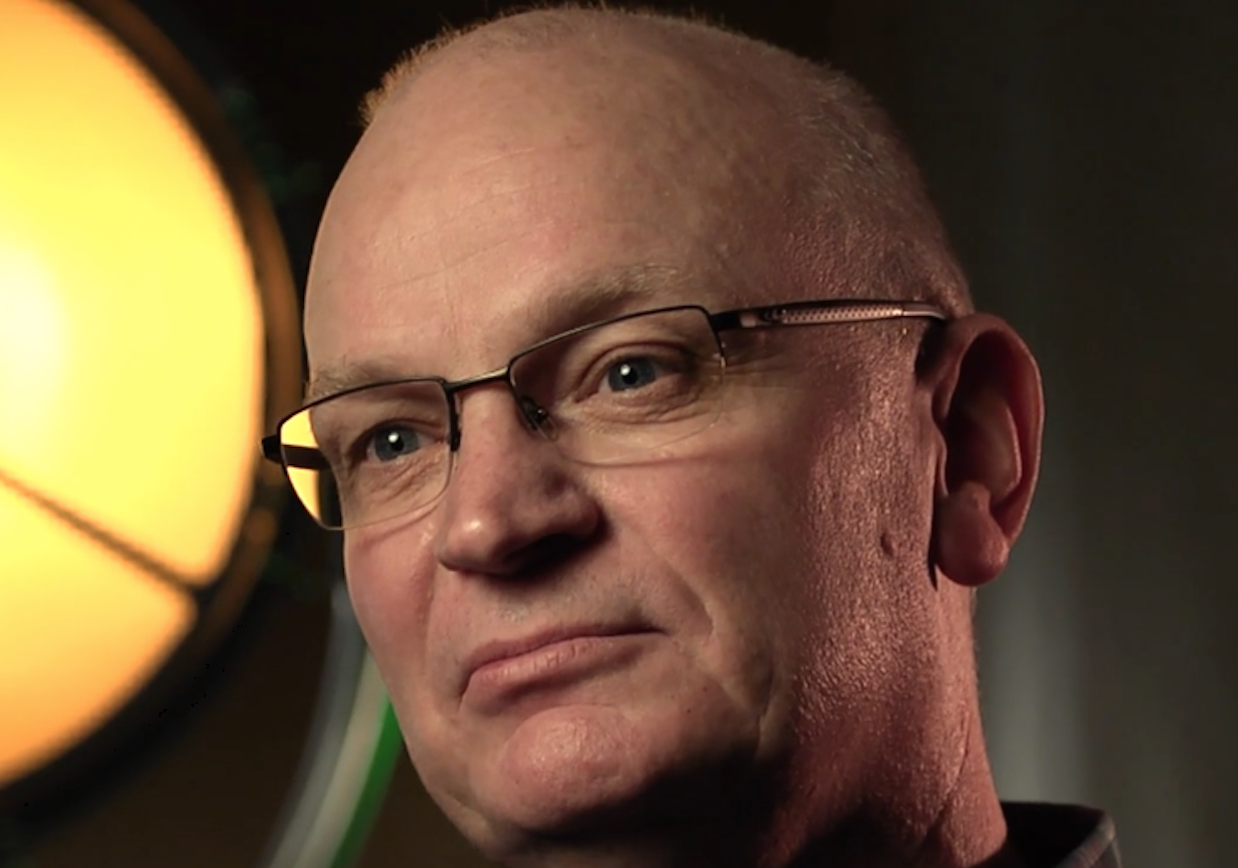 A Scottish technology firm that manages online marketplace listings for retailers is aiming to raise finance to fund its expansion in the US.

Seller Dynamics, which previously raised £1.2 million from sources including the Scottish Investment Bank and angel investors, is also planning improvements to its software to attract new customers in the UK.

Based in Stirling, Seller Dynamics has been developing its technology since 2011. Its proprietary software allows retailers to list their stock on multiple marketplaces.

The company has more than 100 customers ranging from owner-operated independent businesses to major High Street players.

Alex Ogilvie, founder and managing director, said: “There has been a rapid growth of marketplace e-commerce around the world. Amazon alone lists over one billion items around the globe and has over 300 million buyers at any one time.”

Seller Dynamics increased income by 80% last year against the previous 12 months and is now receiving increased enquiries from the United States. To capitalise on the interest, Seller Dynamics is now seeking to develop its distribution in the US.

Mr Ogilvie added: “If you look at the US, about half of all online sales take place through Amazon. There is a fantastic opportunity for us in the States, but we really need a partner to help us realise that potential.

The company is being advised by Johnston Carmichael whose corporate finance director Lyn Calder said: “The growth in online marketplaces is extremely exciting.  Seller Dynamics has the potential to become a global business.”

According to the 2017 Tech Nation report, in 2016 UK digital tech investment reached £6.8 billion – which is 50% higher than any other European country.  The UK also has 1.64m digital tech jobs.