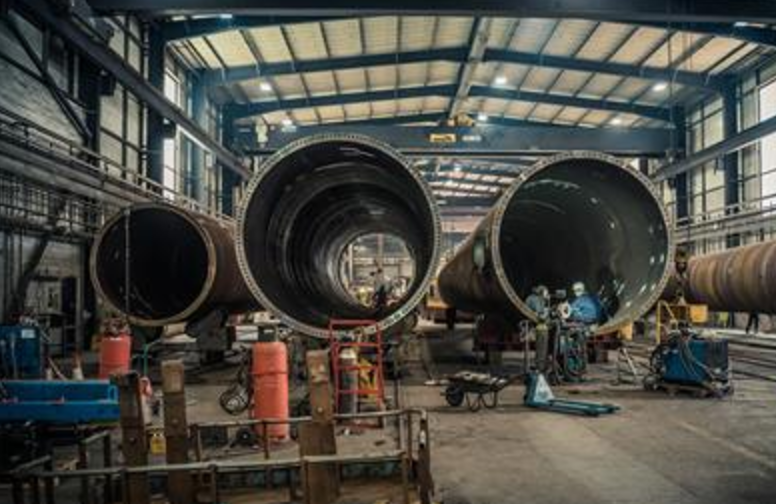 Scottish GDP continued to slowdown with growth of just 0.1% in the second quarter against 0.8% in the first three months of this year.

The UK economy grew at three times the Scottish rate, with growth of 0.3% in the second quarter.

The Scottish services sector grew by 0.7% in the three months to the end of June, but output in the construction sector fell by 3.5%, consistent with PMI figures published yesterday.

Scottish Secretary David Mundell said: “The GDP figures show the Scottish economy growing, but at a far slower rate that we would like to see.

“The UK Government is investing in Scotland, through support to our oil and gas industry, UK City Deals and our ambitious Industrial Strategy. Now the Scottish Government needs to use the considerable levers they have to increase Scotland’s prosperity.” 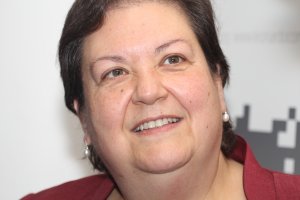 “They show almost no growth in the Scottish economy, and particularly disappointing figures for the construction industry – which has seen a three and half per cent fall.

“Year-on-year we lag behind the rest of the UK’s growth, which itself is nothing to crow about, with Scottish economic growth a third of the UK as a whole.

“The complacency of the Nationalists, who have hailed these figures as good news, is breathtaking at a time when the Scottish economy remains on the cliff edge of recession.

Professor Graeme Roy, director of the Fraser of Allander Institute at the University of Strathclyde, said: “Today’s GDP figures continue to show just how fragile growth the Scottish economy is at the current time.

“On the one hand, continued growth is clearly welcome and on the back of the strong growth in Q1 2017, we always said that holding on to some of these gains would be a success in its own right.

“But in five of the last six quarters, Scottish growth has been just 0.1% or lower. At the same time, the strong growth witnessed in Q1 has been revised down from its initial estimate of 0.8% to 0.6%.

“As we cautioned in July when these Q1 figures were first published, it is important to look at the longer-term trend given the inherent volatility in the Scottish GDP series. Over the year, the Scottish economy has grown around 1/3 of the equivalent UK rate.

“The one significant bright spot was the strength of Scotland’s services sector which grew 0.7% over the quarter with financial and business services growing strongly both over the quarter and the year. Construction continued to decline – for the sixth consecutive quarter – whilst manufacturing also slipped back a little.

“These figures come just as the Scottish Fiscal Commission (SFC) will be starting to prepare their forecasts for Scottish tax revenues in advance of December’s Budget. Today’s figures only serve to increase the likelihood that they will be relatively cautious in how much revenue they think the Scottish economy will raise for the budget in the coming years.”

Ewan MacDonald-Russell, head of policy at the Scottish Retail Consortium, said: “Retailers will be encouraged to see the broader Scottish economy continue to grow for a second successive quarter. However, it’s clear this growth is fragile. With significant inflationary pressures hitting both businesses and consumers, there can be no complacency about the challenges which Scotland faces.”

Andy Willox, the FSB’s Scottish policy convenor, said: “No-one with a stake in the success of Scotland’s economy – and that’s all of us – should be pleased with today’s lacklustre economic figures.

“Business confidence in Scotland, and across the UK, fell sharply in the third quarter of this year, with firms pointing to spiralling overheads and political uncertainty associated with Brexit. Therefore it is perhaps unsurprising we’re also seeing the wider economy performing poorly.”