Q4 to be 'most active' quarter 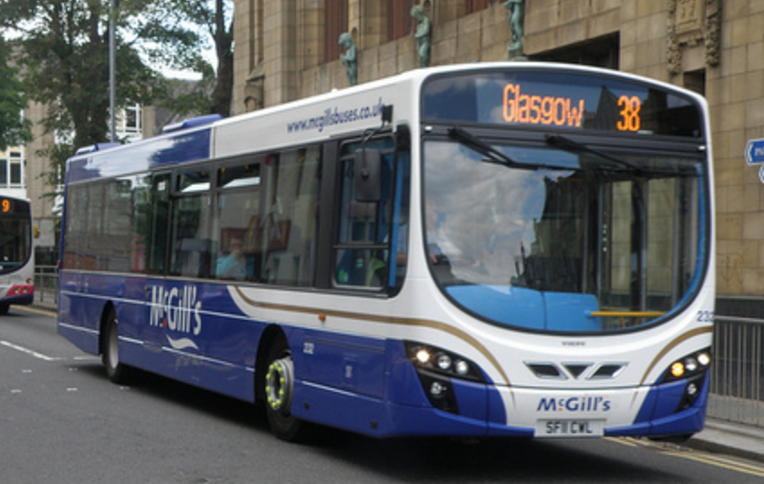 McGill’s: could be heading to stock market

A number of Scottish companies are close to announcing plans to float on the London Stock Exchange, according to a senior business adviser.

The third quarter of 2017 saw a number of UK businesses bring their planned listing forward in order to take advantage of the current stable regulatory environment, according to EY’s IPO (initial public offering) Eye released today.

Another thought to be considering a similar move is bus company McGill’s. It recently hired David Martin, the retired chief executive of Arriva, as a non-executive director and chairman James Easdale said at the time of Mr Martin’s appointment in August that his “experience of managing flotations will… prove to be invaluable.”

Other contenders may include the brewer BrewDog, financial services company Nucleus, and the coach manufacturer Alexander Dennis.

There were 30 IPOs on the UK main market and Alternative Investment Market (AIM) in Q3 2017 that raised a combined total of £2.9bn in proceeds, making London the most active IPO market across EMEIA this quarter.

So far there have been 12 cross-border deals in the first nine months of 2017, which accounted for 24% of UK IPOs, representing 56% of the total UK proceeds.

The financial sector continued to dominate IPOs this quarter, with 16 floats, confirming London’s continued presence as a global financial hub.

According to the Eye, investor interest is being driven by the quality of the FTSE performance against the low value of the pound, making UK investments of particular interest to international investors.

Only one IPO this quarter was private equity backed, which admitted to AIM raising £190m. The low level of PE-backed activity is indicative of the weak performance of the main market listings outside financial services, the report says. 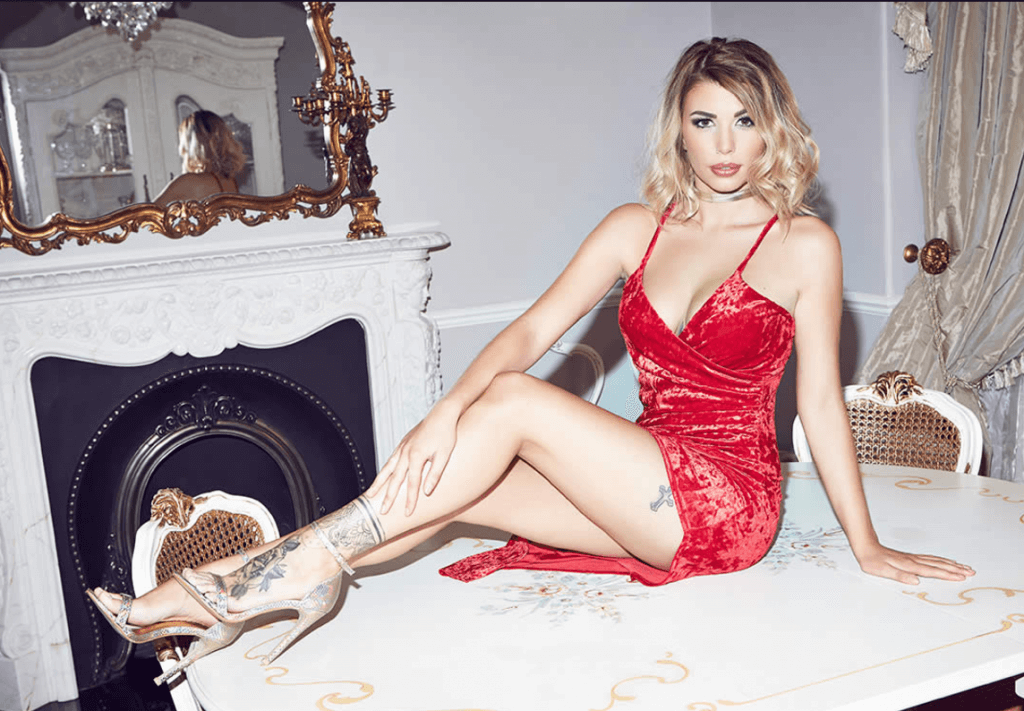 Quiz Clothing came to market in a £200m flotation in July

“In Scotland, the IPO of Quiz Clothing, which is trading well above its admission price, has signalled renewed confidence and could act as a stimulus for other Scottish headquartered businesses to follow suit.

“The financial services sector saw a marked increase as companies took advantage of a relatively stable regulatory environment. There was also a return to cross border listings, indicating the attractiveness of the UK market as a global listing venue is increasing.”

Mr Timmins, concluded: “Overall, we expect that Q4 2017 will be the most active quarter of the year with a number of Scottish companies also close to announcing their intention to float.

“Across the UK the pipeline is looking strong for AIM and small Main Market listings both areas that have been largely unaffected by events in the wider economy.

“However, until the pound stabilises and there is greater certainty and clarity regarding the process and terms of the UK’s withdrawal from the EU, we will not see a full recovery of the UK IPO market, particularly of local listings on the main market.

“London is set to mirror global IPO activity, which in 2017 is on course to be the busiest year since 2007 with an estimated 1,600 to 1,700 IPOs raising US$190b to US$200b, as a result of rallying markets and low volatility, strengthening investor sentiment.

“Looking across the border, IPOs in European markets should be relatively strong going into the last quarter building on a relatively healthy economic environment, rising equity markets and confidence across the region.

“The last quarter of 2017 and the first half of 2018 should also see further megadeals across the region, especially in the Middle East.”