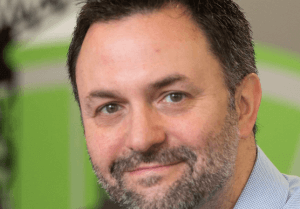 A number of moves in the Scottish public relations industry include the appointment of Colin McNab as client services director at Glasgow-based Big Partnership and new roles at Holyrood PR.

Mr McNab has spearheaded a number of prominent marketing campaigns and will work across the company’s six offices.

He will remain a committee member on HM Revenue and Customs’ digital services group and guest lecturer in business at the University of the West of Scotland and Glasgow Caledonian University.

Holyrood PR in Edinburgh has hired Fraser Clarke from its sister business Deadline News where he was deputy editor.

Chris Fairbairn has been promoted to senior account manager and will lead the PR and digital teams at the agency.

Cat Timoney and Melissa Craib have been promoted to account executive.

Victoria Henry has returned to Hot Tin Roof after a short spell in marketing, while Lucy Smith has left to join the Scottish Government team.