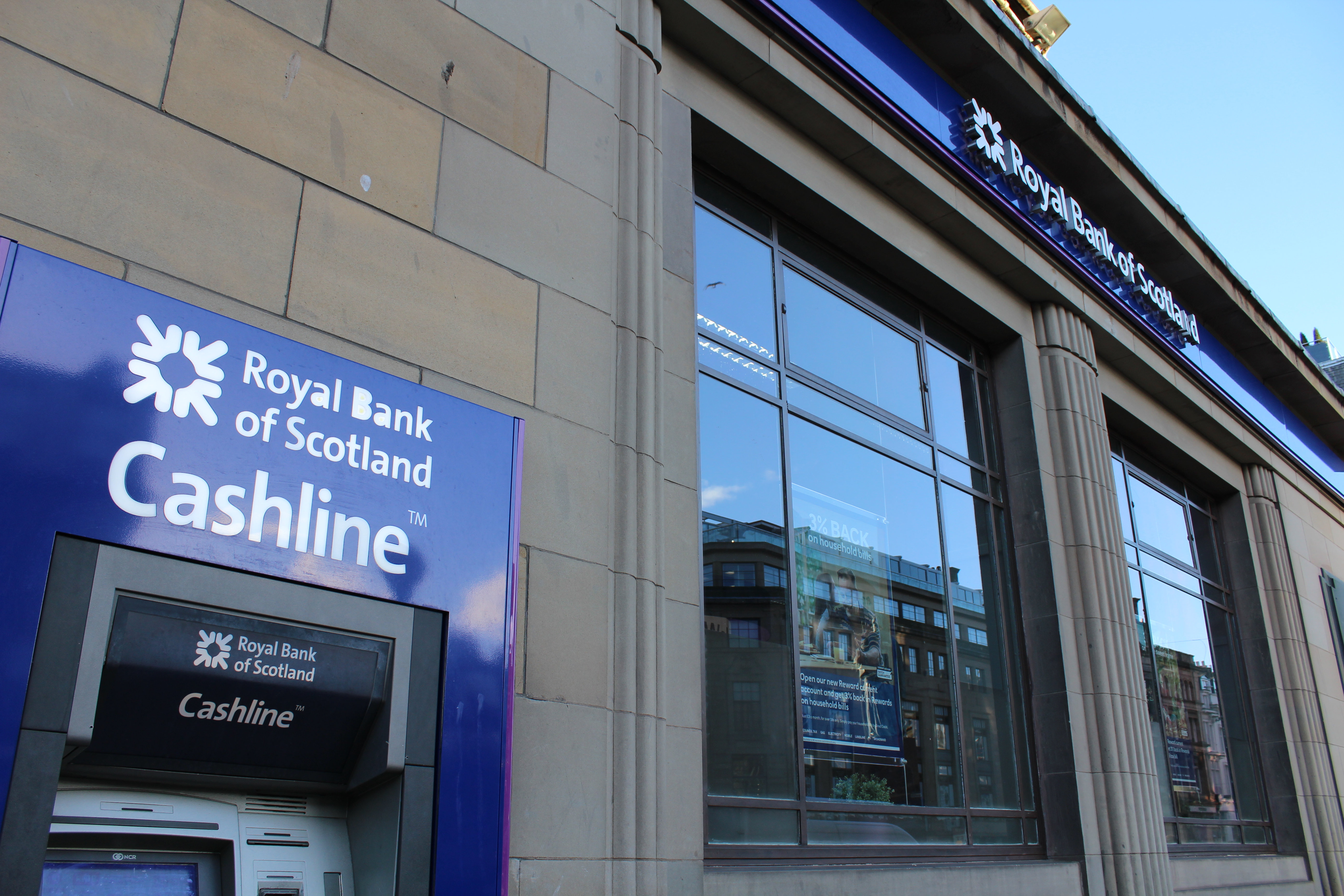 Royal Bank of Scotland reported a continued improvement in its trading performance with the third successive quarter of profit.

It announced an attributable profit of £392 million in the last three months against a loss of £469m last year.

Profit before tax came in at £871m compared and the attributable profit for the year to date is £1.331 billion.

“We have grown income, reduced costs, made better use of our capital and continued to make progress on our legacy conduct issues. Our core bank continues to generate strong profits and we remain on track to hit our financial targets.”

Addressing the media on a conference call, he said: “These are good results. We have almost got our ourselves through our legacy clean up.

“We have reduced costs and improved capital efficiency. We are confident we have the right strategy.”

The “bad” bank which has handled the toxic issues will be wound up at the end of the year.

He said digital technology will play a growing part in the bank’s development and more will be said about this in the coming months. Its NatWest subsidiary is now offering the first paperless mortgage process and will be able to make an offer to home-buyers within 24 hours.

Any interest rate rise next week would be “very sensitive”. It would be good for those who have suffered  from poor deposit rates but will impact on borrowers. However, more than 80% of its borrowers are on a fixed rate.

The figures come just 24 hours after the bank paid out almost £34 million to settle a US criminal investigation that accused its traders of lying to customers over bond prices.

The US Department of Justice (DoJ) said RBS would pay a $35 million penalty (£26.7m), and compensation of around $9 million (£6.8m) to more than 30 victims after entering into a non-prosecution agreement.

The probe targeted a fraud scheme stretching from 2008 to 2013, which aimed to boost profits by defrauding customers over trades in residential mortgage-backed securities (RMBS) and collateralised loan obligations (CLOs).