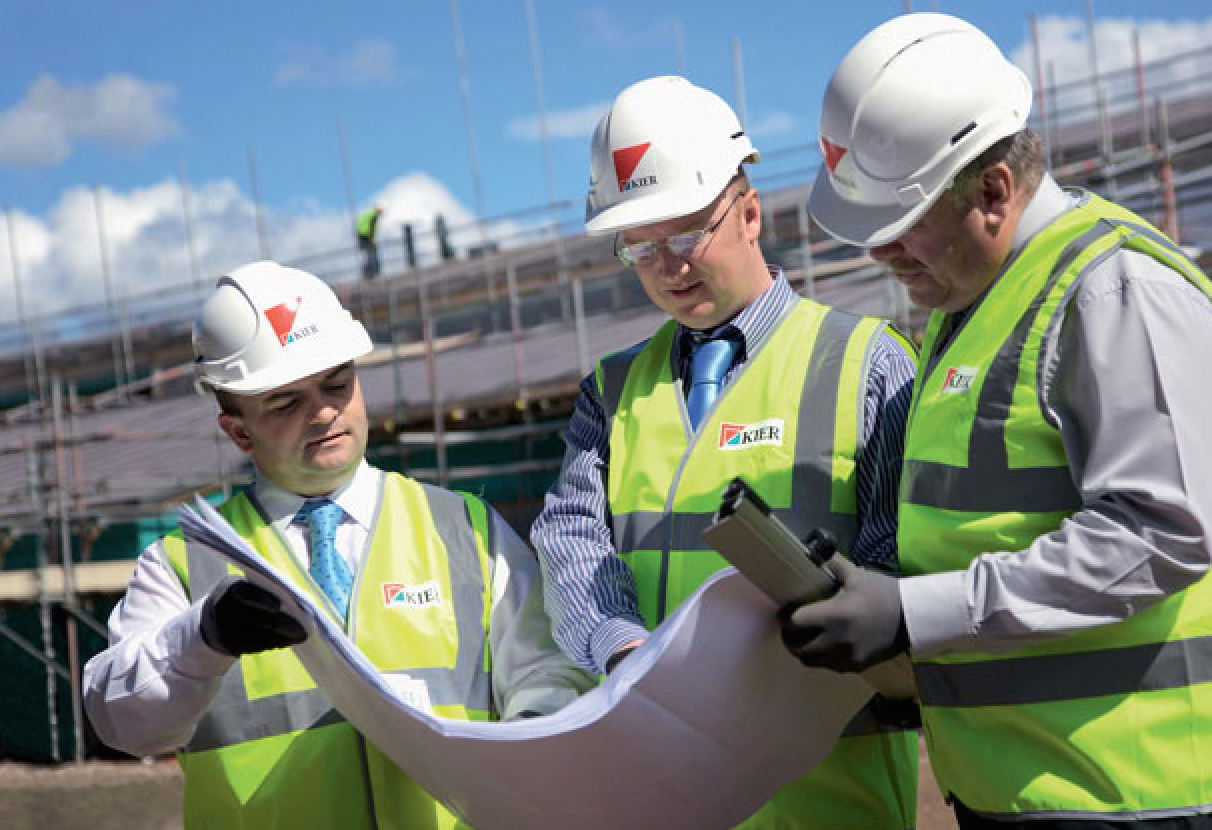 Optmism is at its highest in 28 months

Scotland’s private sector output remains modest, with the rate of growth in September unchanged from August.

The latest Bank of Scotland PMI extends the current sequence of expansion to ten months.

However, the data signalled the slowest rate of growth in staff numbers in the current four-month period of rising headcounts.

In line with the trend over the past 18 months, input price inflation remained sharp in September, picking up to the quickest pace since May.

Despite the uptick in input costs, prices charged increased at a slower rate than that seen in August. Nevertheless, latest data marked the fourteenth successive month of output price rises.

Confidence rose sharply in September, led by manufacturers signalling the highest degree of optimism in 28 months.

“Despite flatter momentum in output, new order growth picked up from August, signalling a modest rise. The upturn in new business, however, did not facilitate stronger job creation, with the rate of employment growth only slightly above the no-change mark.