Board coup may upset the party mood 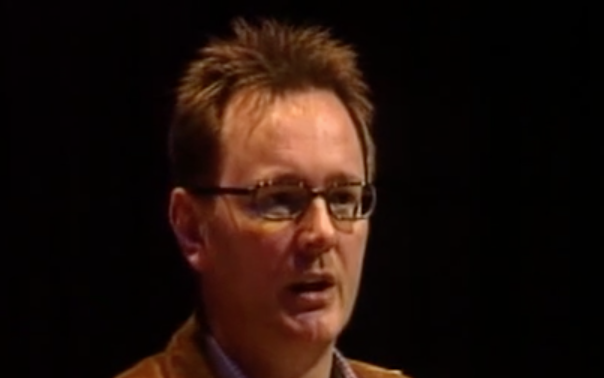 CEO Ashley Highfield: celebrating with The Scotsman while plot emerges to oust his chairman

(Updated 19 Oct): More unrest beckons at the troubled group which runs The Scotsman newspaper as plans are unveiled to unseat the group’s chairman.

The second largest investor in Johnston Press, which also owns the ‘i’, is expected to demand a shareholder meeting in an attempt to replace Camilla Rhodes, the interim chairman of the company.

Ms Rhodes replaced Ian Russell who stepped down for “personal reasons” at the end of December. The group has yet to find a permanent successor.

Christen Ager-Hanssen, a Norwegian businessman whose investment firm Custos has a 12.6% stake in the heavily-indebted company, will demand other changes to the board, according to the Telegraph.

There has been speculation that he wants to remove chief executive Ashley Highfield and chief financial officer David King, replacing them with himself, Steve Auckland, the former Metro and Local World chief; Ash Pournouri, a music industry executive; and Michael Nouril, a partner at the law firm Mishcon de Reya.

Mr Ager-Hanssen is said to have approached Crystal Amber, the company’s largest investor in order to enlist its support.

Mr Ager-Hanssen said in August that he wanted to refinance Johnston Press which has been saddled with debt from a reckless acquisition spree, including the £160m purchase of The Scotsman titles in 2005.

The whole group, comprising 200 local papers, was worth just £15.9m at last night’s close, meaning it has lost £1.5m in value since the weekend.

On Tuesday Johnston Press told the stock market it would be forming an ad hoc committee of its biggest bondholders as part of its strategic review of financing options.

Mr Ager-Hanssen is said to be considering a takeover bid for the company and has been building his stake.

He has already been linked with a takeover of the UK freesheet Metro which the Daily Mail has put up for sale.

His company Custos owns the Swedish newspaper Metro which is unrelated to the British newspaper of the same name.

Mr Highfield attended a 200th anniversary celebration this week for The Scotsman, though the company has starved the ailing paper of investment because cash generated is soaked up by huge interest payments. 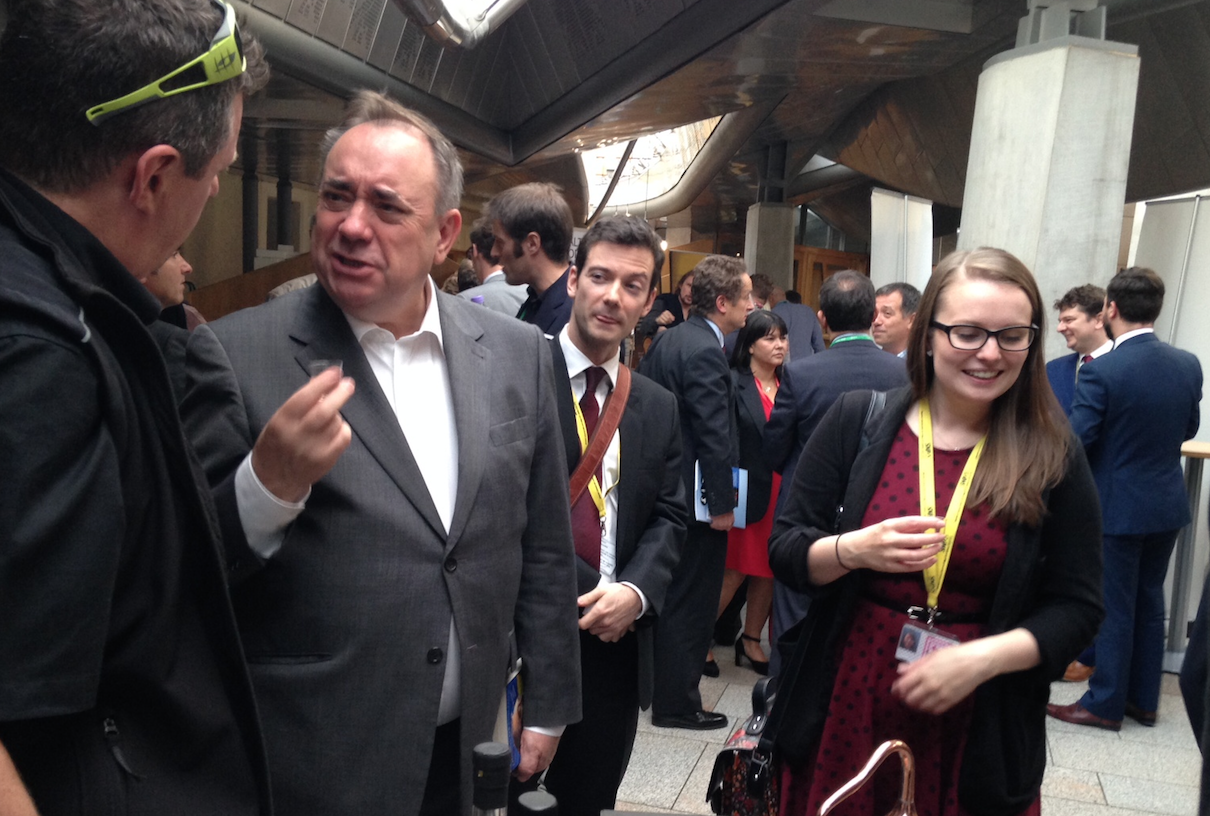 Last weekend it emerged that former First Minister Alex Salmond was contemplating an offer to join an unnamed consortium interested in making an offer to buy The Scotsman and points to a link with Mr Ager-Hanssen.

The paper’s dwindling print sale and weakened staff resources have diminished its status as a national title and analysts believe Johnston Press might be persuaded to part with it for a nominal sum if a deal could be reached on apportioning the debt.

However, previous attempts at a buy-out have floundered on the debt issue which is already being factored into Mr Ager-Hanssen’s plans.