Play-offs within touching distance for Scots 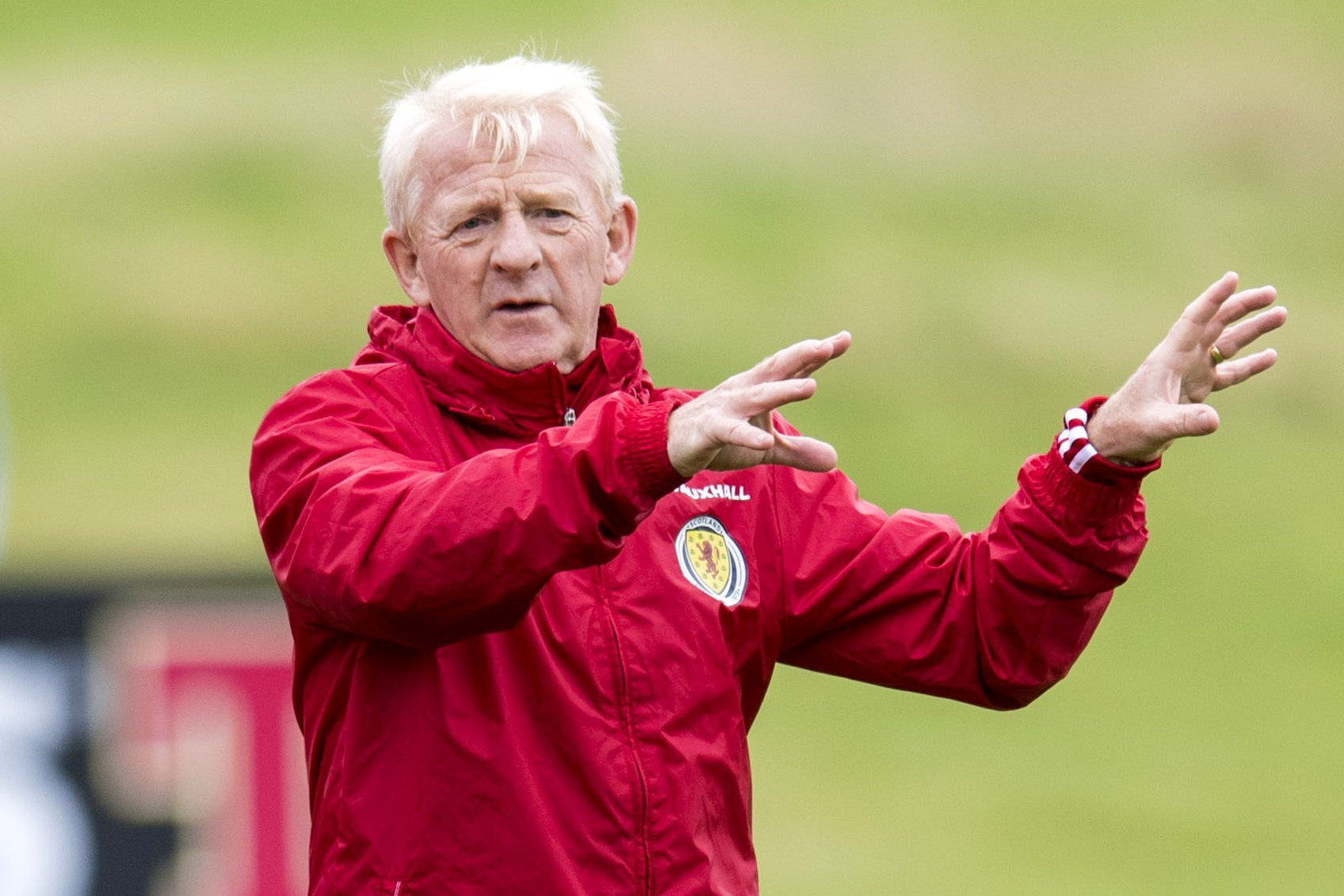 Scotland boss Gordon Strachan is pleased to have destiny in his own hands as he targets two more wins in Group F (pic: SNS Group)

Scotland may have been off the pace for much of their World Cup qualifying campaign but as they enter the final stretch they will be hoping for a late burst to carry them across the finishing line.

Gordon Strachan’s side face Slovakia at Hampden Park this evening before heading to Slovenia for Sunday’s match in Ljubljana for their final game in Group F.

Two wins from the closing two matches will see them secure second spot in the table and with it an almost certain play-off tie next month for a place in Russia next summer.

The Scots have rekindled dreams of participating in a major finals for the first time since France ’98 by taking 10 points from the past four games.

As he looks to plot a victory over the talented Slovakians in Glasgow, Strachan is buoyed by the fact his team’s destiny is firmly in their own hands.

He said: “Momentum is good at the moment. It’s really exciting for me taking on this challenge.

“We’ve had to deal with must-win games in the last four. We’ve put ourselves in this position where we can decide our future.

“There’s nothing better in football than you deciding your future.

“We’ve put together the basis of a team plan, which was good. I enjoyed that. It’s all down to the players. The players themselves will determine how the game goes.”

The midfield is an area which will see enforced changes with captain Scott Brown and Stuart Armstrong both injured.

Their absence could open the door for Hibs’ John McGinn to start, although Strachan is not short of options with Barry Bannan, Darren Fletcher, James McArthur and James Morrison all more than capable of doing a job against the Slovaks.

The visitors are ranked 19th in the FIFA world rankings and having defeated Scotland 3-0 at home earlier in the campaign, will provide a tough test.

“Like ourselves, they started slow, so it’s two teams who have picked up momentum at a vital stage of the group,” added Strachan.

“Slovakia are a right good side, they are like a club side. They’ve been together for a long time. They might not have the numbers, but they can put together a good 16 or 17.

“Anyone with any knowledge in football will know how tough it’s going to be.”