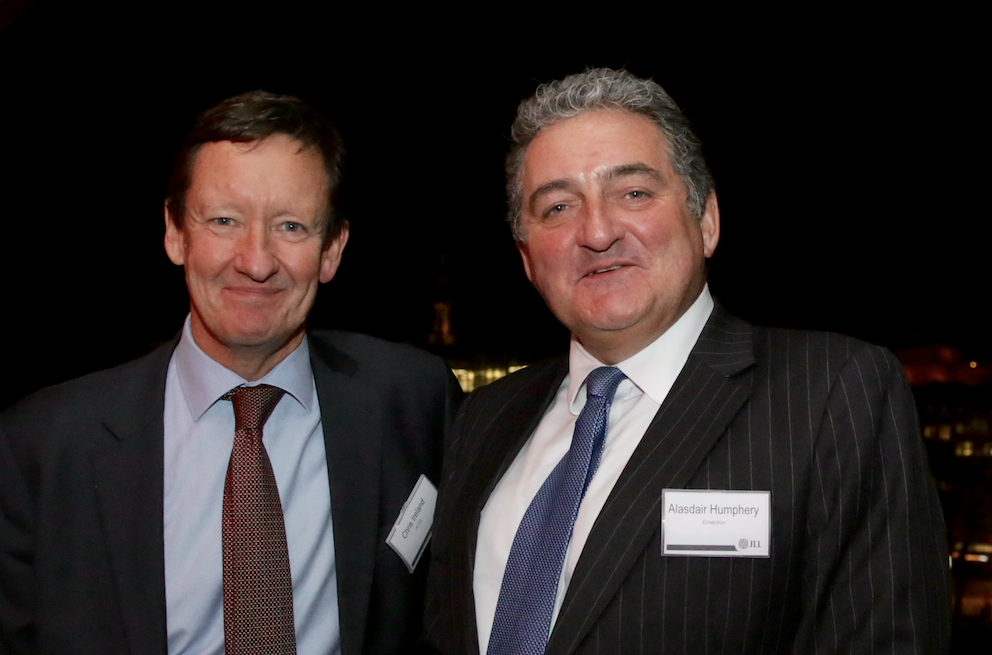 Overseas investors are much less concerned by the current political uncertainty than those in the UK, according to a senior property agent.

“UK based investors are much more focused and concerned about the uncertainty whereas overseas investors are far more sanguine,” he said at a reception for guests held at Harvey Nichols in Edinburgh.

“They see the UK as a transparent market with a favourable tax environment.”

He said the property market continued to be “remarkably resilient” with investment volumes and letting volumes significantly higher. There was “a lot of momentum in the market”, he said.

He added: “As long as we get some clarity from the government I can see next year also being reasonably positive.”