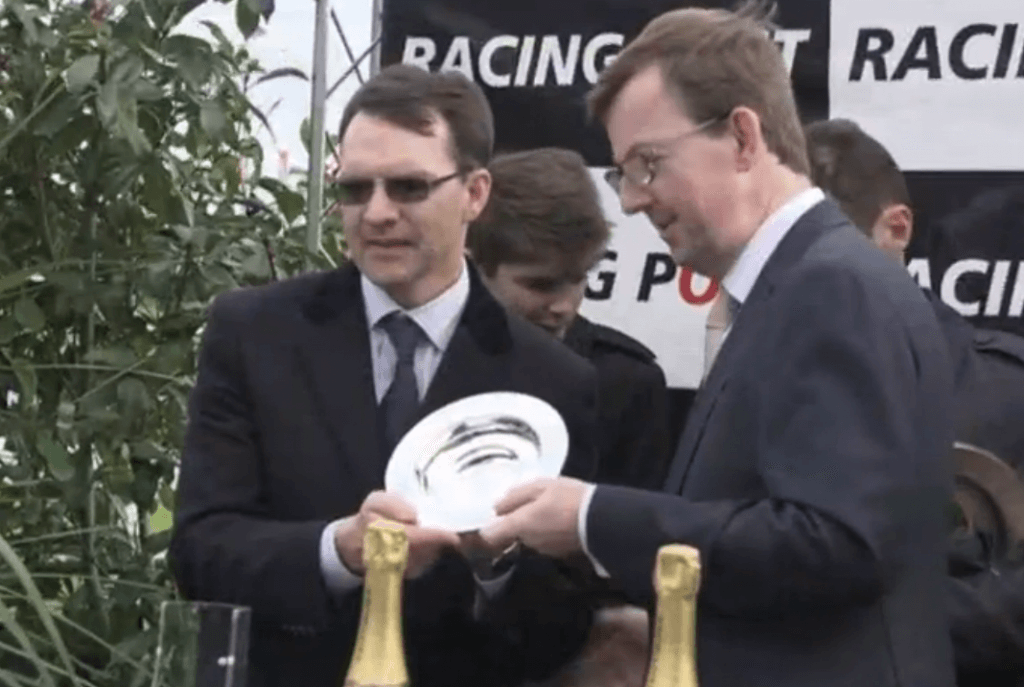 Irish trainer Aidan O’Brien made history at Doncaster today by breaking Bobby Frankel’s record for group one winners in a season.

Saxon Warrior crossed the line on the Town Moor to give O’Brien his 26th top grade victory in 2017.

O’Brien, typically deflected credit from himself by saying: “I am delighted for everybody.”

The 13/8 favourite was ridden by Ryan Moore who held off a challenge from John Gosden’s Roaring Lion, winning by a neck.

The unbeaten son of Deep Impact was one of four O’Brien horses in the race. The Pentagon, which was a drifter in the market, finished third.

Jim Bolger’s Verbal Dexterity had been tipped to upset the favourite and spoil O’Brien’s day but the winner of the National Stakes finished fourth.

Linkedin
Aidan O'Brien, Saxon Warrior Sport No Comments » Print this News
Scottish FA ponders Murrayfield option Previous News
Next News How to cut the price of a week on the slopes