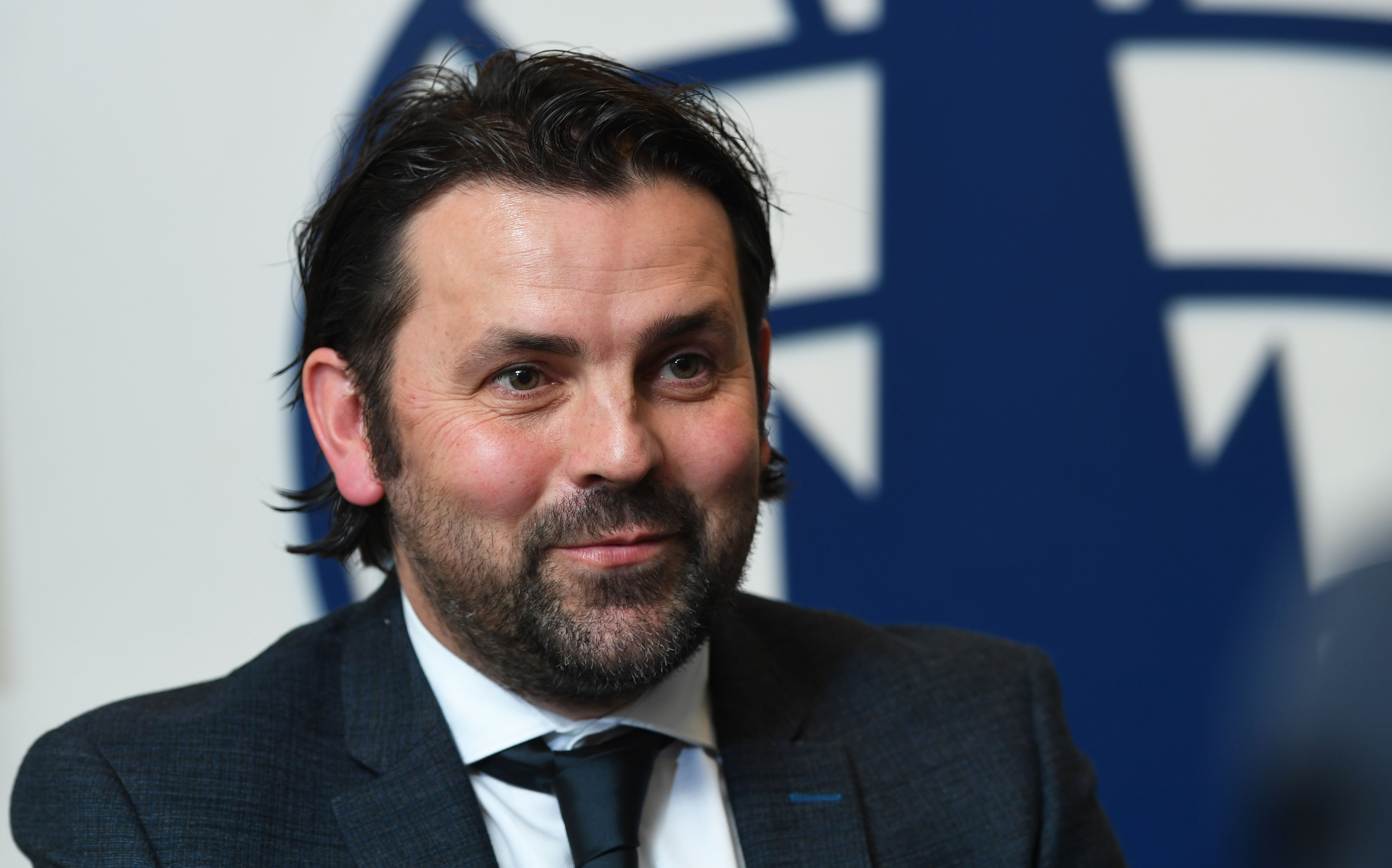 Paul Hartley has been appointed as the new head coach of Falkirk, with the club targeting promotion back to the Premiership.

The former Dundee and Alloa Athletic boss replaces Peter Houston on a two-and-half-year deal and revealed it is the Championship club’s huge potential which attracted him to the post.

“I am absolutely delighted to be back in management and to have been given this opportunity with a club the size of Falkirk,” said the 40-year-old, who will take charge from Monday.

“Throughout my discussions with the club it is clear to me that there is massive untapped potential here and I am looking forward to working with the players, staff and board to deliver on that as soon as possible.

“I am coming to a club with an impressive infrastructure, stadium and fan base. All the discussions I have held so far have been extremely positive and I am excited to get to work with the players.”

Chairman Margaret Lang said: “We have big aspirations and ambitions for the club and in Paul we see someone who shares those and can help us realise our target of reaching the Premiership and most importantly staying there for the long term.”

Hartley left Dundee in April when he was sacked with the Dens Park outfit battling against relegation.

Alex Smith will remain in interim charge of the first team for Saturday’s match against Dunfermline, supported by Michael McArdle, Mark Kerr and Lee Miller.