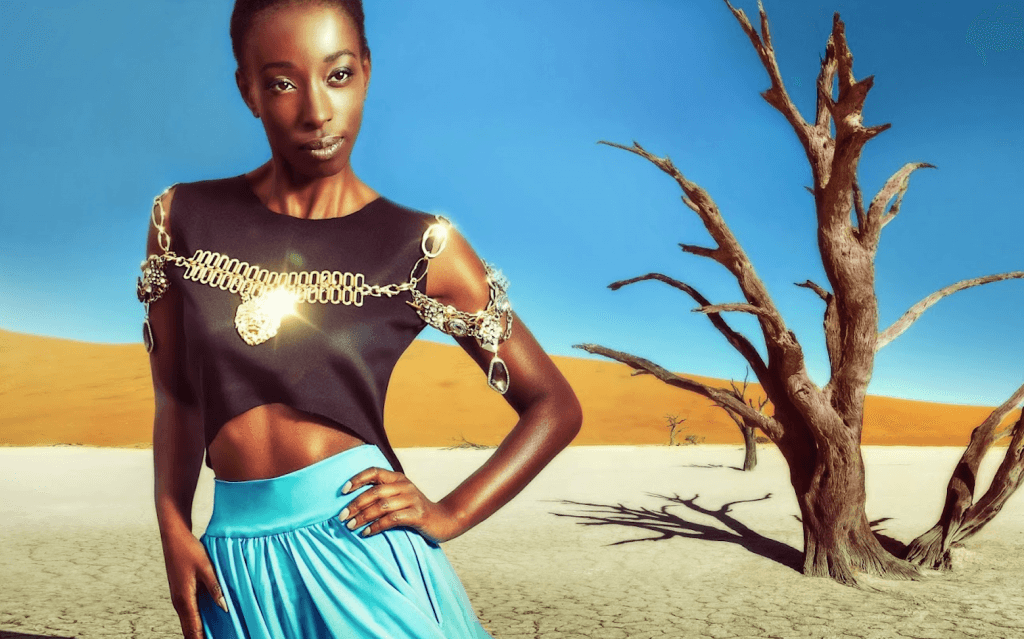 She will speak at the launch in Glasgow on Friday of an event organised by AAI (Adopt an Intern) which is working to overcome an imbalance in the workplace.

Born in Edinburgh from a Nigerian background, Olumide has a passionate interest in the gender pay divide and employment opportunities for ethnic minorities.

She has a portfolio of businesses involved in art, publishing, film, television and her own clothing and accessories range using materials sourced from poor parts of Africa and India.

AAI has facilitated 1400 paid internships, including returnships, since founding in 2009, with 13.5% of all applicants classing themselves as from a Black or Minority Ethnic (BME) background.

AAI’s work to date has focused predominantly on the young graduate population seeking employment opportunities but it has always had interest from returners aged above 30.

It will partner Radiant and Brighter in this Scottish Government-supported initiative. Founded by Michael and Pheona Matovu, after experiencing years of unemployment as a result of immigration controls, it has gained a reputation for successfully working with BME communities/groups to integrate people into the work place.

Friday’s launch will be addressed by Scottish Employability Minister Jamie Hepburn. Further events will be held in Edinburgh on 3 November and Aberdeen  oin 10 November with free employability workshops to follow and returnship opportunities from companies such as Diageo and Highland Spring. 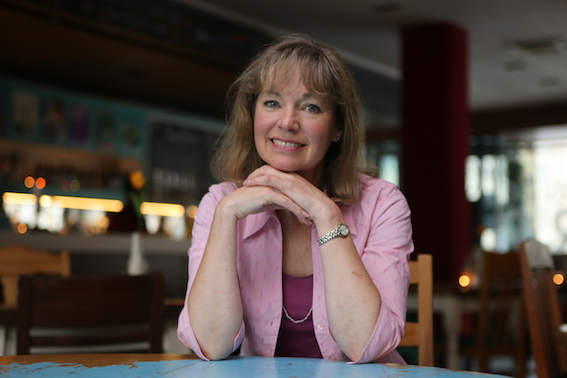 Joy Lewis, chief executive of AAI, said the BME community is under represented in workplaces throughout Scotland.

“The community faces issues around cultural barriers, unconscious bias in recruitment, discrimination in the workplace, religious and faith issues, language, accents, overseas qualifications and uncertainty around a right to work,” she said.

“Allied to this, women returning to work are clearly disadvantaged. At 22 the pay gap is minimal but, four to five years later it has already begun to stretch and then widens throughout the first decade.

“By 29 there is a definite divide as 30-40 year olds have their families.  When they try and return, their sector often cannot accommodate a need for part-time working so they go to another sector where their skills are under-utilised.

“They seldom go back to the original sector.  This in turn can create a loss of confidence and they naturally lose their original skillset.”

She added that for minority ethnic women, the disadvantages experienced in terms of both gender and race intersect to create extra barriers, which she said needs to be tackled.