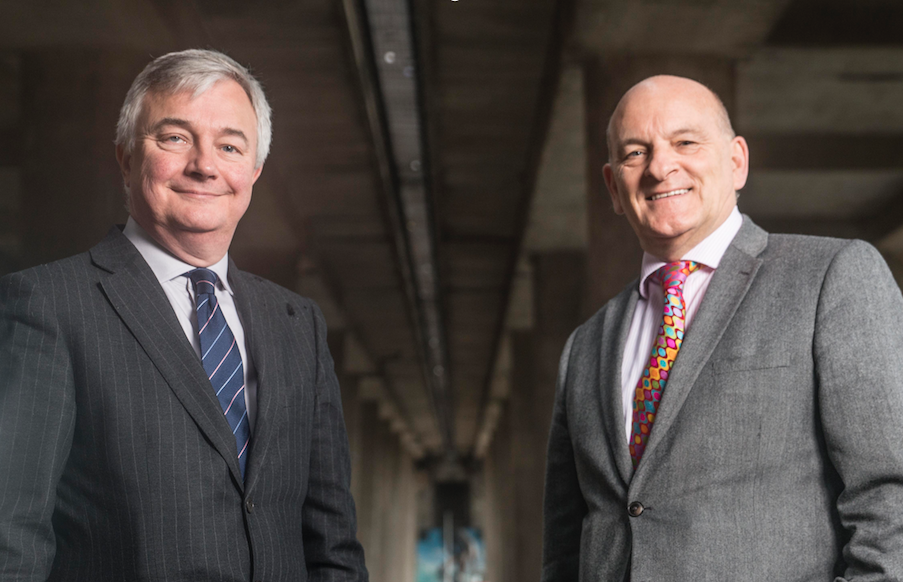 The new firm will continue to be known as Mitchells Roberton and will have eight partners and 55 staff.

All staff will transfer from offices in the city’s West George Street to Mitchells Roberton’s premises in North Hanover Street.

The deal is the latest in a series of mergers in the sector, one of the most high profile being the Addleshaw Goddard’s acquisition of HBJ Gateley.

For Kerr Barrie, which can trace its history in Glasgow back to 1813, the move represents a return to its roots. John Kerr, who established the practice, trained as a clerk with James Hill, a founding father of what is now Mitchells Roberton,

Donald Reid, partner and chairman of Mitchells Roberton, said: “We are all very much looking forward to welcoming Martin and Margot and to working with them and their experienced colleagues.

“There are strong similarities between our firms, notably shared professional values and client focus, and we expect to strengthen further our offering to clients as a result of this merger.”

Mr McLellan said: “We are very pleased to be bringing our clients into the Mitchells Roberton stable. As a firm, they have the same outlook as we do and they think the same way.”

Kerr Barrie specialises in a wide range of matters including residential and commercial property, wills and estates, civil court work and employment law.

Mitchells Roberton deals in private client work and has also a commercial and company department and an active litigation department.

Both Mitchells Johnston & Co and Hill & Hoggan have long histories. Hill & Hoggan in particular can trace its origins as far back as the 1740s, the decade of the Second Jacobite Rebellion.

One of the firm’s antecedents, Robert Robertson, was admitted as a member of the Faculty of Procurators in Glasgow in 1686. The Robertsons were related to the famous Glasgow family of Hutcheson, who founded Hutchesons’ Hospital and Hutchesons’ Grammar School. To this day, Mitchells Roberton continues to be associated with these two institutions.

The firm’s history is touched by the First Jacobite Rebellion as well as the Second. In 1715, Robert Robertson’s son John is noted in Glasgow records as being the lawyer who was sent to Stirling by the Town Council to report on the progress of the rebels.