McEwan told to ‘get act together’ on compensation 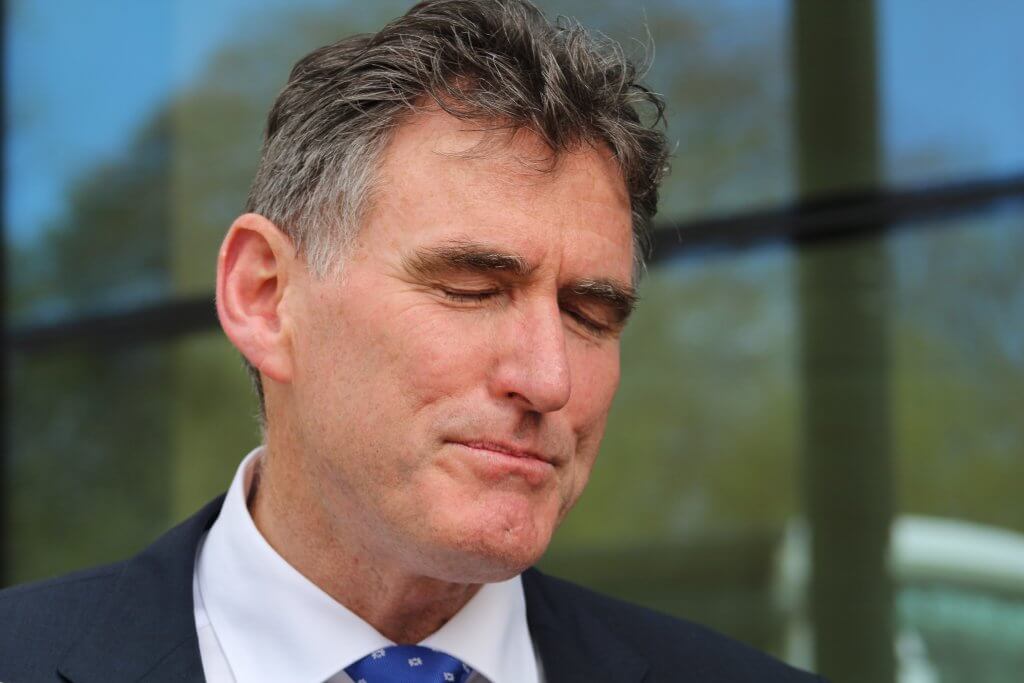 Royal Bank of Scotland chief executive Ross McEwan has been told to “get his act together” to compensate small business claimants who were the mistreated by the bank.

A compensation scheme has been set up to offer redress to customers of the bank’s global restructuring group (GRG) and Andrew Bailey, CEO of the Financial Conduct Authority, told a committee of MPs he has approached the RBS chief about progress.

His chairman, John Griffith-Jones, also answering questions from the Treasury Select Committee, said: “I do believe we are now in the process of getting money back to the victims.”

GRG was accused by customers of forcing them out of business in order to pick up their assets cheaply.

Mr Bailey said the regulator’s investigations into the behaviour of  GRG were continuing though he offered no dates or structure for the ongoing inquiry.

“It depends where it leads to, frankly. It could lead to enforcement action,” he said.

He told MPs that RBS should have reacted differently to the conclusions of the report into its behaviour.

“The report is strongly critical of RBS, and I think it is frankly unfortunate that RBS has not in a sense accepted that more readily,” he said.

The FCA published a detailed summary of consultant Promontory’s report into GRG last week and said there was widespread mistreatment of customers, but cleared the bank of the more serious allegations.

Mr Bailey told the committee’s chairman Nicky Morgan that a three-year delay in reporting back had been a result of there being “no meeting of minds” between RBS and Promontory.