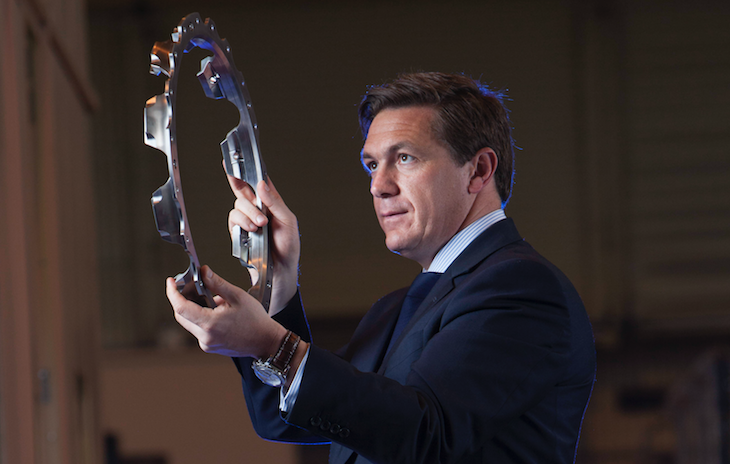 MB Aerospace is acquiring Taiwan-based Asian Compressor Technology Services to broaden its reach into the Asian market and further develop its repairs business.

ACTS will trade as MB Aerospace ACTS (Taiwan) once legal completion has been finalised, likely to be in January. Terms of the deal were not disclosed.

It was founded in 1995 as a joint venture by Pratt & Whitney, China Airlines and Singapore Airlines Engineering Company to provide in-house repair of aero-engine components in the turbine and compressor sections of gas turbine aero-engines.

The business employs more than 100 specialist and technical staff and is a global provider of aero-engine component repair services to Pratt & Whitney’s overhaul network.

This gives MB Aerospace a highly-performing footprint in the rapidly-growing Asian market and takes overall employee numbers above 1,700 across the United States, Europe and Asia.

ACTS operates from a site close to the logistics hub of Taipei Taoyuan International Airport.

Craig Gallagher, MB Aerospace chief executive, said: “This acquisition greatly expands our capabilities in the repair sector and gives us a crucial geographical presence in the fast-growing Asian market.”

He said ACTS will operate alongside the company’s high-volume compressor and turbine component manufacturing facility at MB Aerospace Newton Abbot.

“Expanding our capabilities in the turbine and compressor sections of the aero-engine is a key strategic objective for MB Aerospace and we have ambitious plans for further growth and investment in both Taiwan and Newton Abbot,” he said.

“This is a hugely exciting and positive deal for everyone involved. Taiwan is a global centre for manufacturing innovation and the Taiwan government’s stated aim of supporting aerospace manufacturing is also a very attractive factor for us as we look to expand operations there.

“ACTS provides a tremendous platform for further growth in Asia – we are buying a high-performing company.”

He said it was an exciting time for the industry. The global aircraft fleet is projected to double in the next 20 years and much of this demand will come from growth in Asian air traffic.