Prime Minister 'not for turning away'

May to insist her party is united and focused 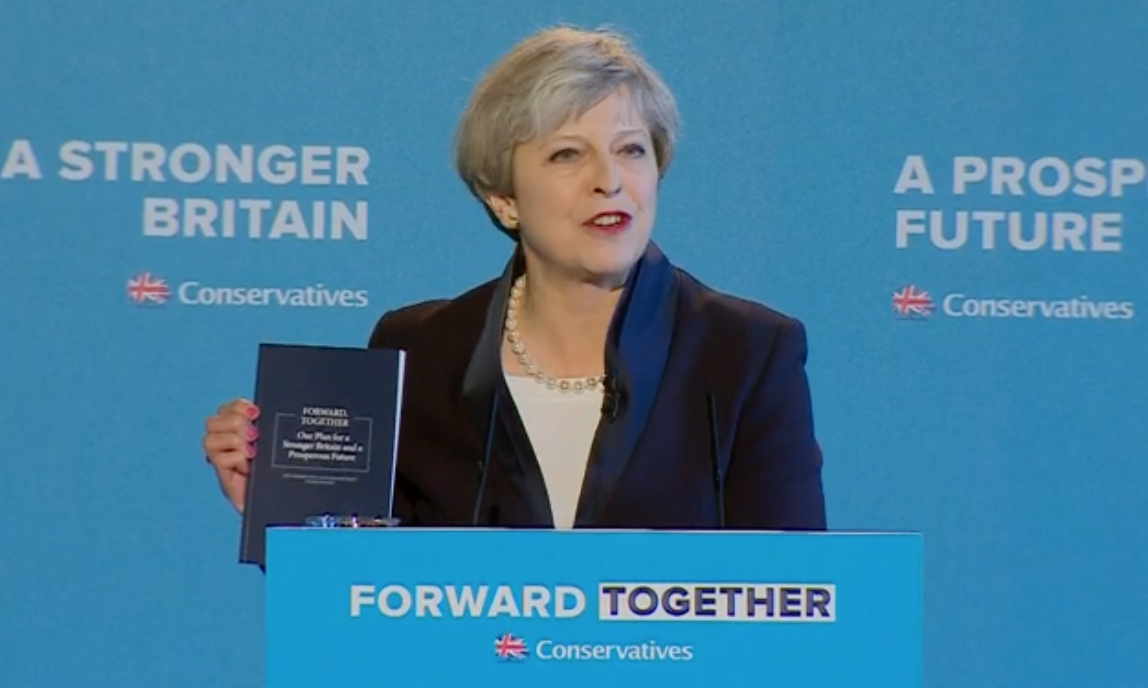 Theresa May: will say she is “not for turning”, echoing a famous phrase of her predecessor Lady Thatcher

Theresa May will today attempt to stamp her authority on her party in a closing conference speech that will be crucial in determining her own future.

Amid a mood of uncertainty and division Mrs May will focus on her task of uniting the country and improving the lives of ordinary people.

In her speech closing the Conservative party conference she will call on her colleagues to “fulfil our duty to Britain”, a clear call for unity within her own Cabinet which is divided over the way forward on Brexit.

Yesterday she refused to be drawn on whether she should fire the Foreign Secretary Boris Johnson for his unilateral position on Brexit, instead saying she did not want a party of “yes men”. Mr Johnson himself said the Cabinet was united.

In today’s speech Mrs May will insist she has no intention of quitting as Prime Minister because she has the “resolve and determination” necessary to lead the country.

Mr Johnson’s comments, including those articulated in a long newspaper article, appear to challenge the Prime Minister’s authority.

But Mrs May will say: “Let us do our duty by Britain. Let us shape up and give the country the Government it needs.

“For beyond this hall, beyond the gossip pages of the newspapers, and beyond the streets, corridors and meeting rooms of Westminster, life continues – the daily lives of ordinary working people go on. And they must be our focus today.

“Not worrying about our job security, but theirs. Not addressing our concerns, but the issues, the problems, the challenges, that concern them. Not focusing on our future, but on the future of their children and their grandchildren – doing everything we can to ensure their tomorrow will be better than our today.

“That is what I am in politics for. To make a difference. To change things for the better. To hand on to the next generation a country that is stronger, fairer and more prosperous.”

Speculation that she could quit has been an ever-present cloud in recent weeks, but adopting a similar phrase used by Lady Thatcher the Prime Minister will say: “It has never been my style to hide from a challenge, to shrink from a task, to retreat in the face of difficulty, to give up and turn away.

“And it is when tested the most that we reach deep within ourselves and find that our capacity to rise to the challenge before us may well be limitless.”

It emerged last night that a section of Mrs May’s speech is almost identical to one delivered by actor Martin Sheen as President Josiah Bartlett in an episode of US political drama The West Wing.