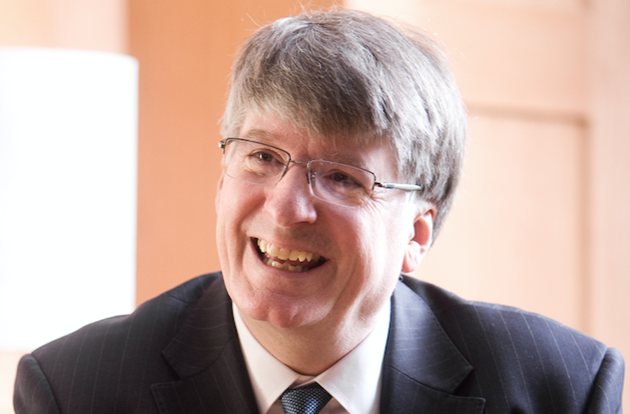 Macdonald Hotels saw group operating profits slump last year from £17.4m to £11.1m as a result of higher overheads and investment in technology.

However, the loss of trade from those three hotels has reduced overall group turnover by £8m to £154.2m and operating profits by £3m compared with 2015/16.

Pre-tax profit came in at £5.6m against £62.4m in the previous year when the figure was inflated by exceptional items, specifically the profit from the £51.8m sale of land at Botley Park golf course and a one-off management fee of £4.7m which is included in both the turnover and operating profit for that year.

The company achieved growth in operating profits on a like-for-like basis and said it has £15m in cash on the balance sheet which is supported by a five year facility from Lloyds Bank.

Commenting on current trading, he said: “A 30% growth in group business, much of which is from Japan, China and the US, helped by the weaker pound, has supported a 2% increase in both like-for-like hotel sales and profits.

“The current year has also seen some exceptional cost increases, in particular due to the national minimum and living wages, the apprenticeship levy, business rates and utilities, which have collectively added £2.4m to costs.

“These increases require the group to improve productivity and to continue to reduce energy consumption.”

In the current trading year, Macdonald Hotel Group has invested £3m in its assets in the year to date with another £10m in the pipeline.

The company is now engaged in a number of other transactions that will enable the group to upgrade the status of its hotels.

Mr Fraser said: “Our continuing strong performance and the income from a string of forthcoming joint venture deals will enable us to accelerate our plans to achieve ‘4 Red Star’ and ‘5 Star’ status at more than 20 of our hotels.

“We’ve already agreed legal documentation and are about to sign formal agreements with a major UK housing developer for four of our sites.

“The cash receipts from these deals and from other, non-hotel developments, which have been independently valued at over £100m, will help further reduce our debt and will be reinvested in our hotels and resorts to realise the board’s strategy of achieving ‘Red Star’ status at 10 of our hotels and ‘5 Star’ status at ten others.