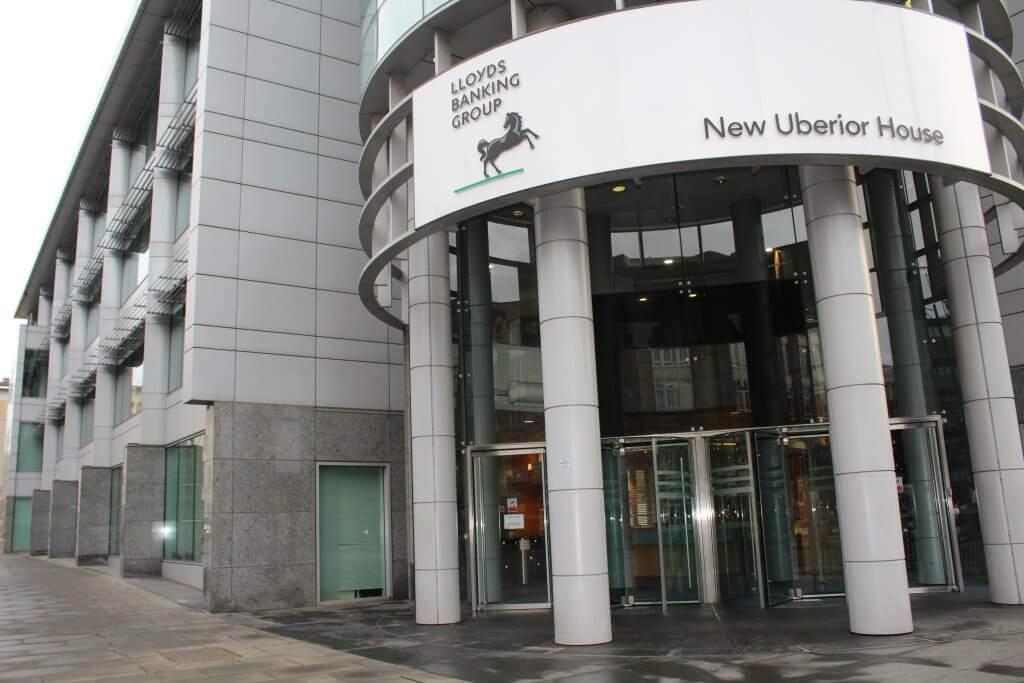 Shareholders in Lloyds were “mugged” when the bank urged them to support its purchase of Halifax Bank of Scotland (HBOS) at the height of the financial crisis, a court heard.

Richard Hill QC, representing a group of 5,803 former Lloyds TSB shareholders, told Mr Justice Norris in the High Court in London that his clients suffered “catastrophic losses” as a result of the acquisition in 2008.

Some are expected to give evidence to the court.

The class action suit accuses them of recommending the deal to shareholders when no reasonable director would have done so because they knew HBOS had suffered a funding failure and was on “emergency life support” from the Bank of England and Lloyds itself.

Mr Hill told the court that the circular sent to shareholders was a “highly misleading” document which misrepresented the key information they needed to assess the deal.

He told the court: “The information that would have disclosed it was a bust failed bank was omitted deliberately – the opposite impression was given.

“We are saying shareholders were mugged in this acquisition and should never have been kept in the dark.”

The £12bn acquisition saved HBOS from collapse but left Lloyds saddled with toxic assets which took years to clear up.

The deal took place in a frantic period of government intervention into the banking sector from the then prime minister, Gordon Brown, to avoid nationalisation of HBOS.

Lloyds, which returned to private hands earlier this year following a restructuring of its balance sheet, will give its opening statement on Thursday.

The bank has insisted it did nothing wrong and in a statement said: “The group’s position remains that we do not consider there to be any merit to these claims and we will robustly contest this legal action.”

The trial is expected to last 14 weeks.