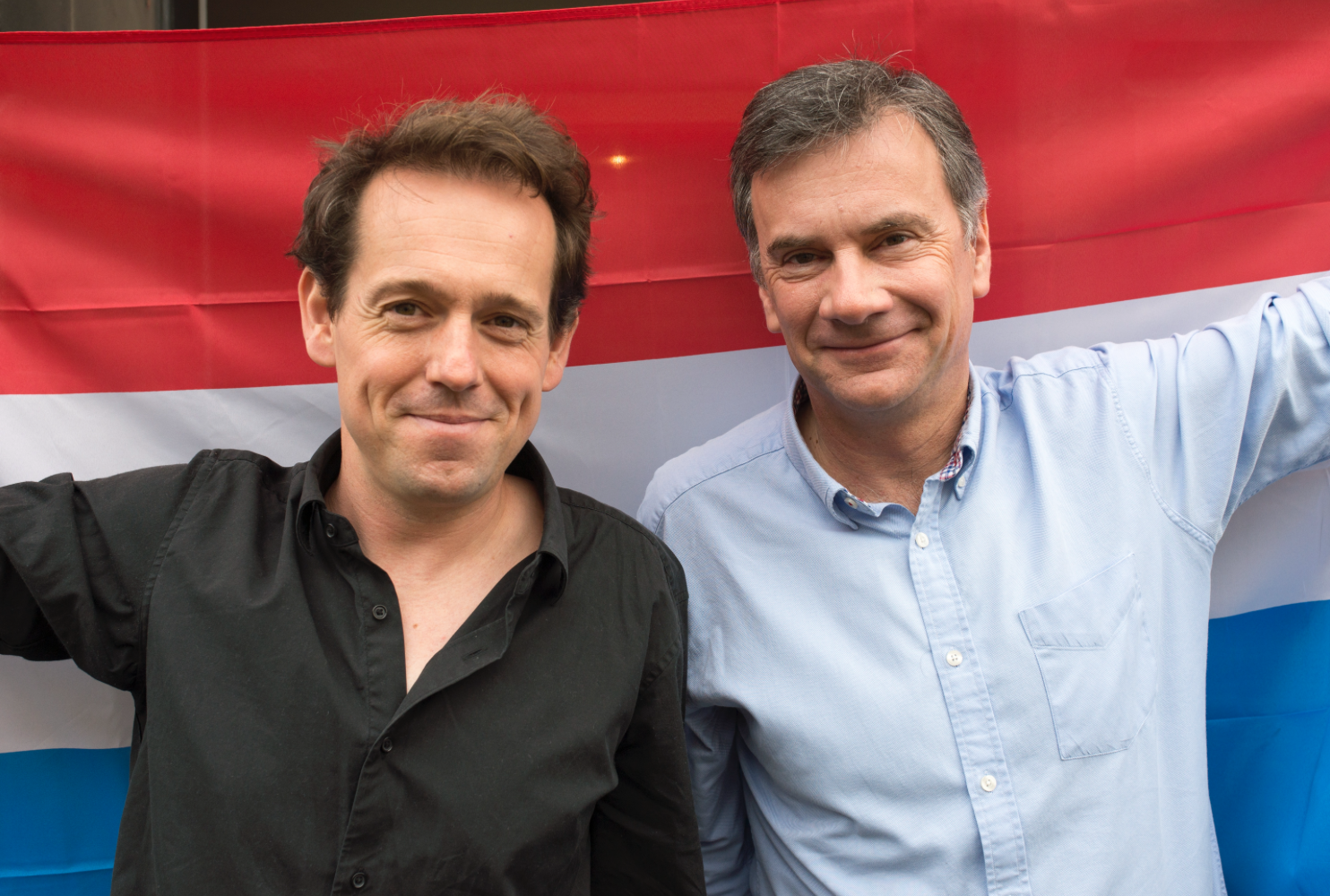 Translation service Lingo24 has opened an office in the Netherlands, taking its total number of offices around the world to six.

The move will consolidate growth overseas, particularly in the Netherlands where eight of the Edinburgh company’s top 30 accounts have significant operations.

Lingo24 counts Brewdog, Hunter Boots and Lush among a number of brands in its client base and the business is forecast to break £10m in revenue for the first time this year after growth of 24% in its enterprise level and e-commerce accounts.

It is now the 3rd largest privately owned language services business in the UK.

Two senior Lingo24 employees have re-located to the Netherlands support growth from existing and new clients, and Lingo24 founder Christian Arno and other ‘Lingo-ists’ will also be spending more time in the country.

He said: “We’re focused on building strategic relationships with mid-large companies for whom a ‘Global First’ mindset is second nature.

“Amsterdam has the highest concentration of Lingo24 clients after London, and so it’s natural for us to want to build on that success.

“It is also becoming a real hub for ecommerce, which is where our experience and technology have most positive impact.

“Within travel, B2C and B2B e-commerce, the pressure to deliver tailored content in multiple languages at the speed of now has never been greater, and our use of technology including Machine Translation (a subset of Artificial Intelligence) is becoming mission critical to more and more companies.

“Our technology, combined with our strong consultative approach to addressing issues adjacent to translation, are what is helping us to win and retain large global accounts.”

Arno founded Lingo24 in Aberdeen in 2001, and has since grown the professional translation services provider to employ more than 170 so-called Lingo-ists in offices spanning the globe.

It is forecasting a return to profitability after two years of heavy investment in its technology, senior management and sales teams.

“Lingo24’s transition from dot com for the translation industry to credible enterprise level, tech-enabled strategic translation provider has not been easy,” said Arno.

“But the progress is undeniable. We’ve grown the number of accounts spending in excess of £100k from 6 in 2012 to a predicted 25+ this year, with many forecast to spend significantly more. And growth in large accounts and e-commerce is tracking 24% year-on-year. The hard work is starting to pay off.”

On the timing of a move to set up in a country likely to be part of the EU for many years to come, Arno said Brexit was not a real factor in this decision:

“For us, this move is about being close to customers, and being able to support them better. To my mind, Brexit offers more opportunity than threat, as the shift in exchange rates makes companies with a significant cost base in the UK more cost efficient than their rivals abroad.

“Our business enjoys a relatively natural hedge with customers, but more revenue in Euros and Dollars does help.”