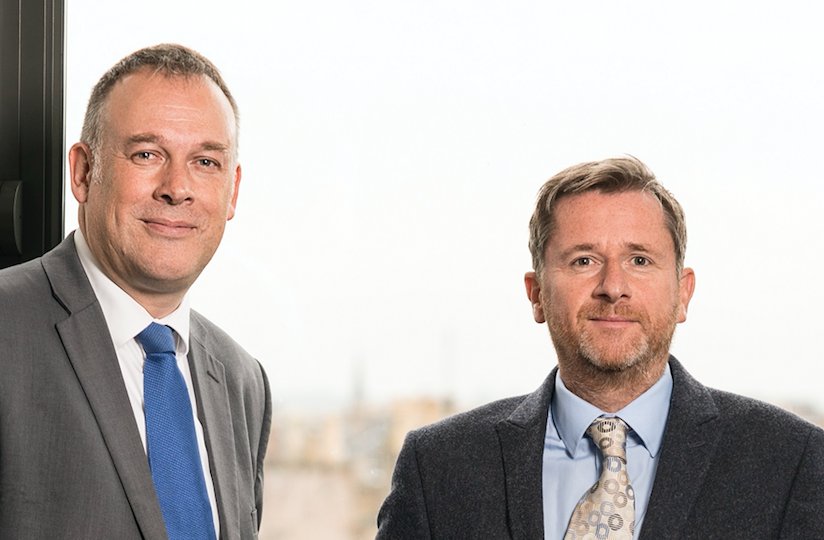 Two lawyers have launched a company in the commercial claims market in response to industry research indicating that tens of millions of pounds in claims fail to be recovered every year.

Mr Dean said: “It’s often the case that claims are not pursued either because businesses are not in a financial position to fund the claim or consider that their finances can get a better return elsewhere.”

Mr Farquhar said: “The funding of litigation in Scotland is changing rapidly.”