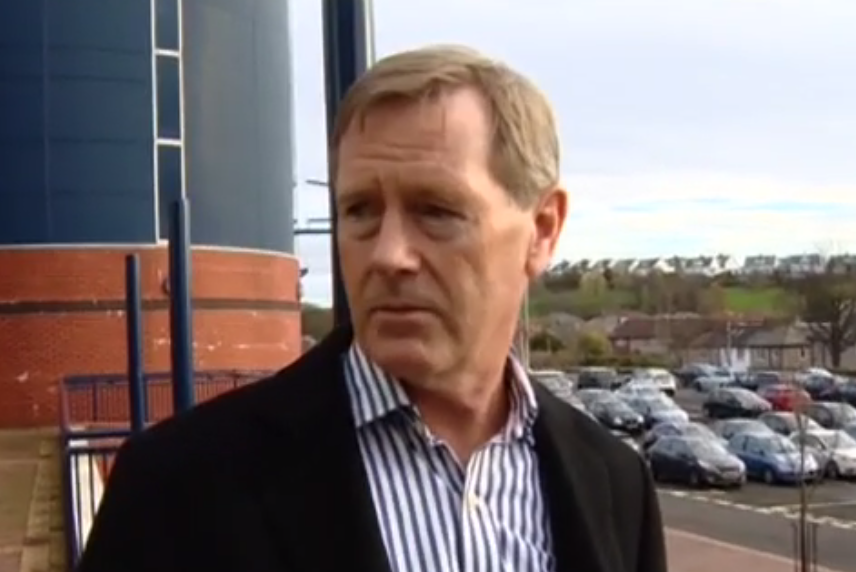 Dave King: denies acting in concert with the ‘Three Bears’

Rangers chief Dave King has told a court he doesn’t have the money to buy all the shares in the club.

Mr King is facing legal proceedings for failing to make an offer to shareholders in the region of £11 million.

He was accused in March of acting in concert with George Letham, George Taylor and Douglas Park – the so-called Three Bears –  to acquire more than 30% of the voting rights in Rangers in 2015.

According to takeover rules this breached the point at which an offer for all the remaining shares became mandatory. He was ordered by the Takeover Appeal Board to make an offer by 12 April this year.

His failure to meet the deadline has led to legal proceedings and the case against Mr King is being heard at Edinburgh Court of Session. The judge, Lord Bannatyne, was told on Thursday that he does not have the resources to buyout the shareholders.

The 62-year-old tycoon’s assets are tied up in offshore family trusts.

Lord Davidson of Glen Clova QC, representing Mr King, said an order to force his client to set out a share payout was “pointless”, adding: “He does not happen to have the £10m to £12m needed.”

The court heard that Mr King instructed the purchase of 14.75% of Rangers shares on 31 December 2014, through New Oasis Asset Management Ltd (Noal), based in the British Virgin Islands. The purchase was made two days later.

Together with shares acquired by the Three Bears, it gave them a combined 34.05% of the company,

Mr King denied having any contact with George Letham about buying shares in the club.

But the panel had come across an email sent by Mr Letham the same day that Mr King made the instruction warning him about the threat of having to make a “mandatory offer” if they acquired more then 30%.

Mr King denies acting in concert and says the shares are not owned by him, but by Noal in which he had never been a director and was “in no position to advance their interests”.