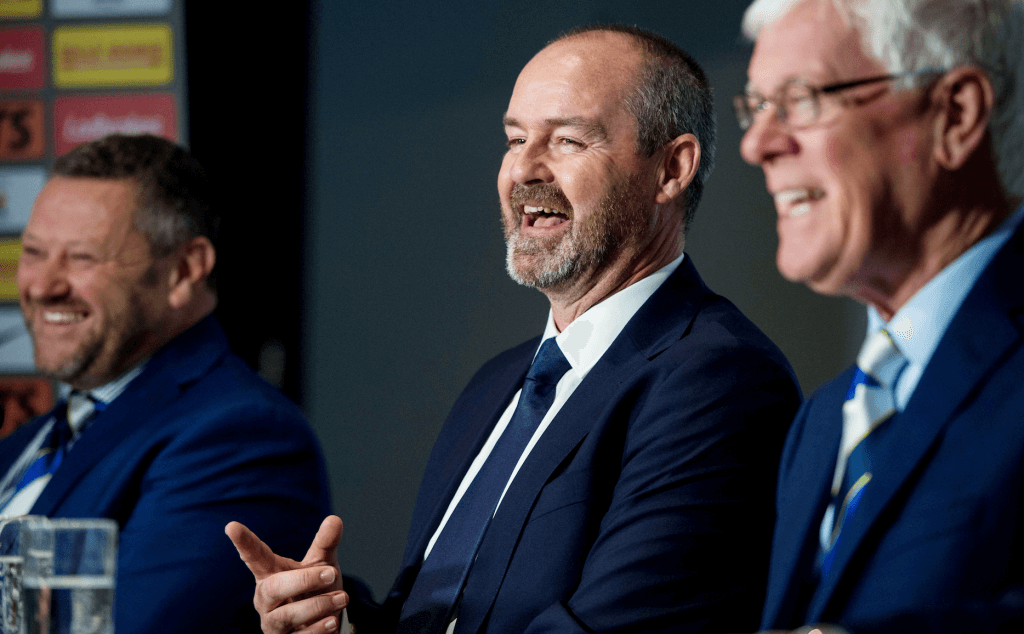 Steve Clarke has been appointed as the new manager of Kilmarnock, with the former West Bromwich Albion and Reading boss vowing to bring back stability to Rugby Park.

The ex-Scotland international has signed a two-and-a-half-year deal and will be assisted by former Charlton player Alex Dyer.

“In my discussions with the board we spoke about stability and while we need to fix the current situation, I’m looking to provide that stability to this great club.

“I’m looking forward to working with the board, staff, players and supporters to ensure future success at the club.”

At a press conference on Monday he said his achievements during his managerial career have been largely overlooked.

“I feel like I’ve not really had the credit I deserve for the manager job I did at West Bromwich Albion,” he said.

“I took them to their highest ever finish in the Premier League [eighth], which was quite good. The following season for reasons unbeknown to me they decided to make a quick change, which I didn’t think was fair.

“I also took Reading to their first FA Cup semi-final in a really long time and that was also supposed to be a project where we were going to try and build something, but people lose patience very quickly these days.

“I was ready to be a manager when I left Chelsea in 2008. I’ve had two stabs at it, I think I’ve done alright and I aim to make this one the best job that I’ve done so far.”

Clarke, who was also No. 2 at West Ham United under Gianfranco Zola and at Liverpool during Kenny Dalglish’s reign, has been out of a job since leaving Aston Villa a year ago.

The 54-year-old, who also had a successful playing career with St Mirren and Chelsea,  said his priority was for Kilmarnock to finish in the Premiership’s top six.

“It’s a big club. It’s a team that’s always been competitive in the top flight in Scotland,” he continued.

“It’s maybe drifted in recent years but I would put Kilmarnock definitely in the top six when it comes to clubs in Scotland. That’s where we’ll aim to be, although we know it’s going to be a long road maybe to get there.”