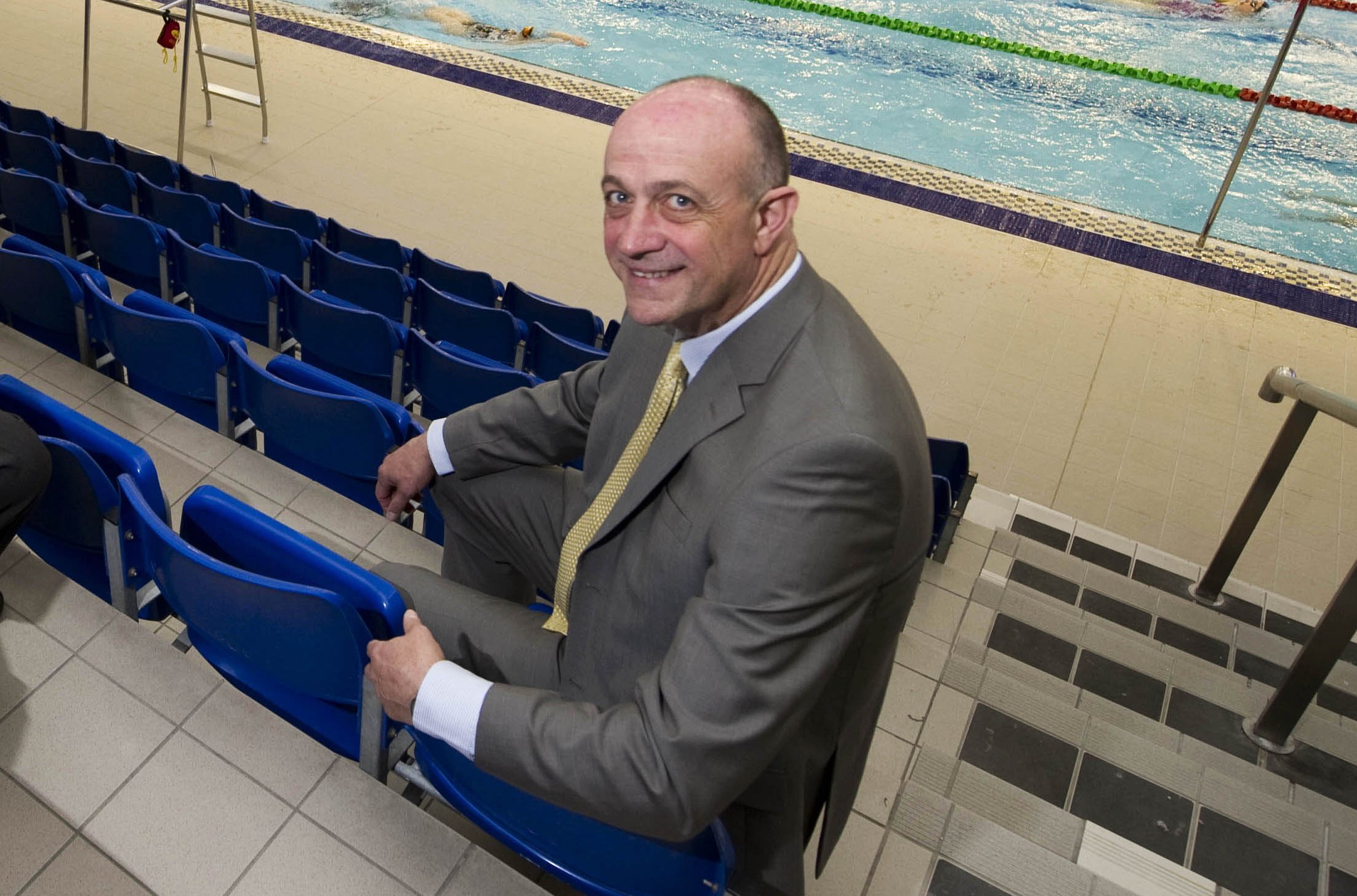 Scottish Golf is to extend its period of consultation to finalise a new strategy until March next year after cancelling a scheduled Special General Meeting planned for 2 December.

Instead, the date will be used to hold an open forum to engage with golfers, clubs and stakeholders to debate the future direction for golf in Scotland, with a view to creating a collaborative set of proposals for the governing body’s Annual General Meeting in March 2018.

The SGM was scheduled to allow members to vote on key recommendations that would enable the governing body to implement a four-year strategy, by delivering much-needed investment into the game and making golf clubs – and the game as a whole – more sustainable.

Those remain the core strategic objectives but in light of the departure of chief executive Blane Dodds, and having consulted with a wide range of stakeholders in recent weeks, the board has shifted its main focus to securing a new leader for the organisation.

In a statement released today, the board of Scottish Golf said: “In the interests of transparency, the December meeting will be a public event to bring some of the many private conversations that take place about the future of the game to a wider audience.

“It will be a conference-style event, with the opportunity for all stakeholders to attend.

“The board is pleased that the proposed strategic plan has created wide-ranging discussion among all those who care passionately about our sport. Critical to this consultation period is listening to our members, which is why we believe the date already scheduled in the diary for the SGM should be utilised to provide a platform for debate.”

Executive chairman Eleanor Cannon met with the board of sportscotland yesterday and they are supportive of the modernisation of the game in Scotland.

Stewart Harris, sportscotland’s chief executive, said: “Scottish Golf made a well-constructed presentation to sportscotland’s board on Wednesday 25 October, and we are supportive of the governing body’s direction of travel, which is inherently consistent with our governance framework.

“We remain committed to working closely with Scottish Golf and supporting them in reaching their objectives of increasing self-sustainability and modernising the sport.

“This autumn we received an ambitious strategic plan from the governing body and we look forward to discussing it with Scottish Golf and their stakeholders at the public event on 2 December.”

In another new development concerning the financial situation, the Scottish Golf statement added: “It is imperative that we utilise this two-way conversation to discuss and address the very real challenges facing golf now and in the future. On that note, it should be said that the board has decided to use the organisation’s reserves to bridge the immediate funding gap.

“However, this is not a long-term approach and we will seek to rebuild those reserves in the coming years.”