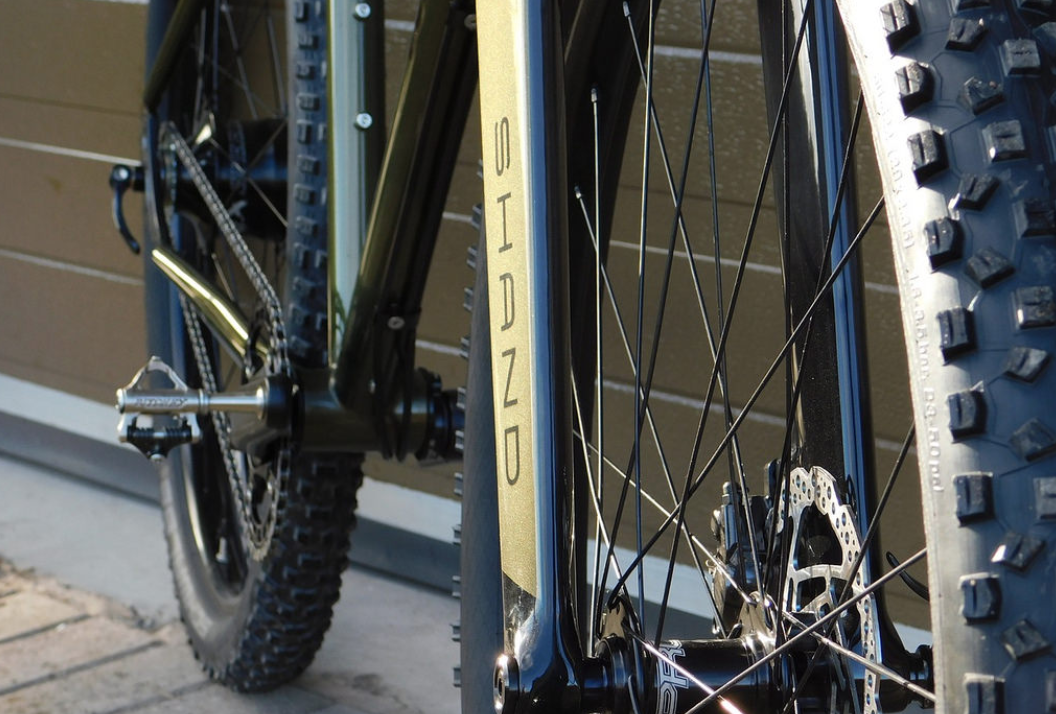 Shand Cycles: part of the reinvigoration of manufacturing in the UK

An Indian steelworks owner has acquired a Scottish cycle manufacturer as part of a plan to revitalise the industry in Britain.

It will team up with Liberty’s vehicle technology business Trillion in the Midlands which supplies braking systems and mechatronics to Formula 1.

Steven Shand set up the business in 2003, originally working on his own and focussed on one-off made-to-order frames, such as mountain bikes and road bikes.

The company was relaunched in 2011 in partnership with Russell Stout and coincided with a move to larger premises, additions to the team, investment in tooling and the development of a production bike range. Shand is now using material other than steel.

Liberty, part of the GFG Alliance, intends that Shand’s range of road and adventure touring bikes will complement Trillion’s offering of high-specification mountain bikes. Each will retain its brand identity within the newly-created Liberty Cycles division.

Bringing significant cycle manufacturing back to the UK has been a long-held ambition of entrepreneur Sanjeev Gupta, who began his working life selling bicycles on behalf of his father’s Indian manufacturing firm.

He said: “We’re very excited to welcome Shand into the Liberty family of companies.

“We recognise the skill and quality they bring to bike production and feel they will work very well with the Trillion team and engineers and designers in our vehicle technologies division at Leamington Spa. 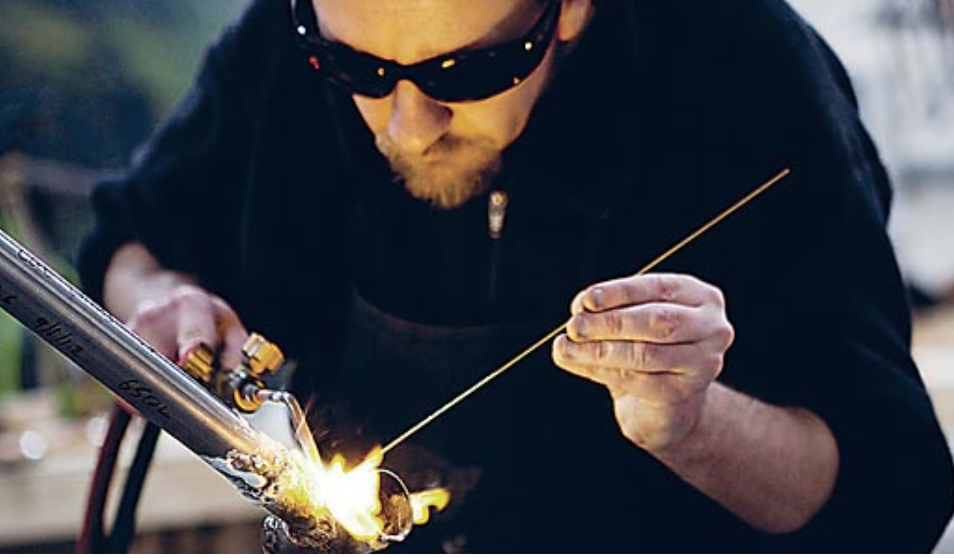 “Liberty is developing a solid base upon which to build a significant bike manufacturing business.

“We’re also pleased to expand further our investment in the Scottish economy where we already have major energy generation and metal manufacturing operations. Job numbers are small at present but we’re investing for growth and there will be many more, further down the line.”

The development of new manufacturing businesses, linked to its metal processing and engineering enterprises, is an important part of Liberty’s strategy to integrate its range of activities in order to make them more viable and sustainable. 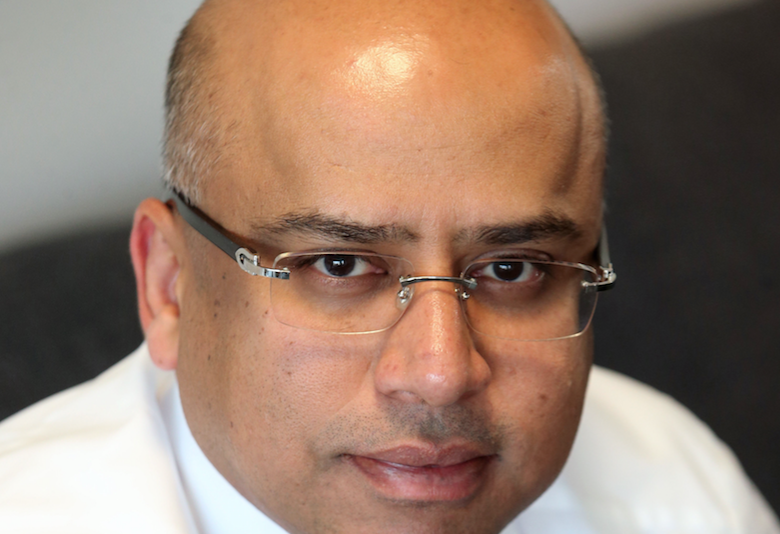 Mr Shand, who will continue to lead the company, said: “This is an exciting new phase in the development of the business. Together as part of the Liberty Group I believe Trillion and ourselves can do some ground-breaking things in the cycle market. The link up also allows us to develop some very valuable extra manufacturing capacity.”

The expansion of bike manufacture within the Liberty Group also represents the revival of part of the Group’s heritage.

Rattrays of Glasgow who were once a major volume bicycle producer, used A&P tubing in their iconic ‘Flying Scot’ models back in the middle of the 20th century.