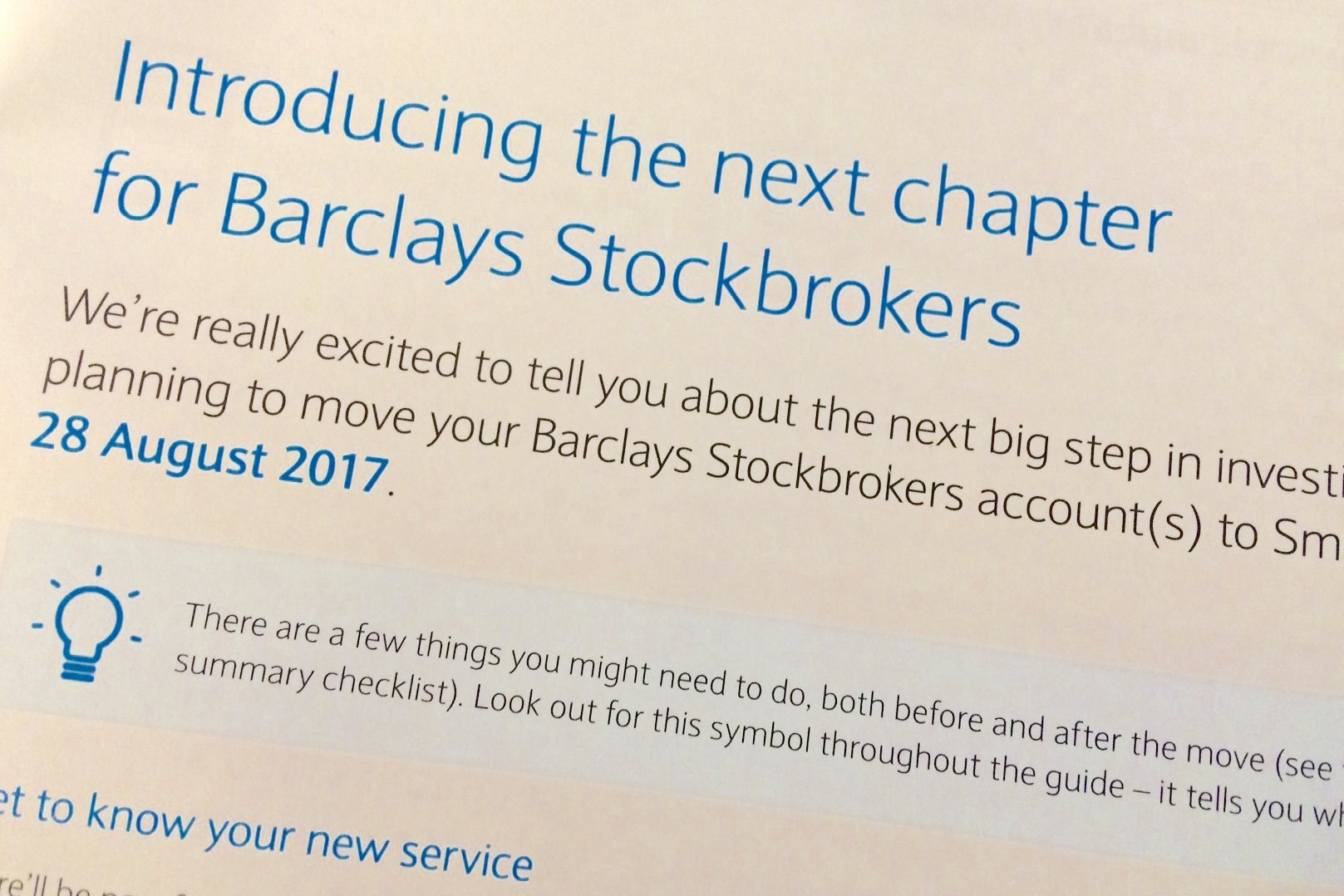 Other platforms have benefited from Barclays’ botched stockbroking switch

Hargreaves Lansdown has seen a £1.54 billion uplift in net new business which is being partly attributed to Barclays’ disastrous overhaul of its online stockbroking service.

Hargreaves said it had gained 30,000 clients over the last quarter and assets under administration rose 4% to hit £82 billion.

Chief executive Chris Hill said the new business was driven by improved market sentiment, continued investment in the digital marketing presence, an increase in client numbers and their continued wealth consolidation onto the platform. The company now has 983,000 customers.

“We also benefited from significant transfer activity relating to operational issues on a competitor platform,” he added.

Net revenue for the period was £104.1m, up 15% on last year, benefitting from net new business and higher market levels.

A number of investment platforms, including Hargreaves, reported a rise in transfers from Barclays following the botched launch of its Smart Investor platform, replacing its Barclays Stockbrokers service.

Thousands of Barclays customers complained about the new website which combines the stockbroking trading platform with online banking.

Many said they had not received their membership number enabling them to access the site when it went live at the end of August.

Customer frustration boiled over when they tried the helpline and were faced with waiting times of up to two hours.

There were also complaints about the appearance and functionality of the Smart Investor website.

As part of the overhaul, Barclays Smart Investor introduced a new charging structure.