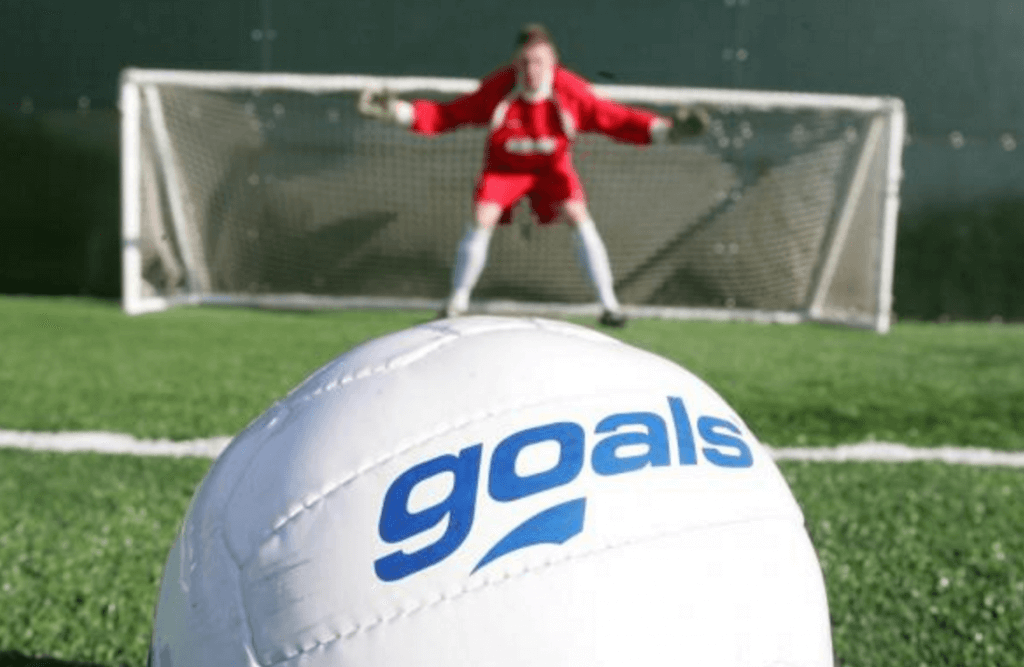 New goal: company is looking for a CEO

Goals Soccer Centres is searching for a new chief executive after Mark Jones announced he is leaving the company after just a year in the role.

Mr Jones, who was recruited from Rank, is taking another role in the private sector.

East Kilbride based Goals, which operates 48 outdoor soccer centres in the UK and US, said the search for a successor has begun.

“In order to further progress the strategic turnaround of the company, Mark will continue in his role whilst his successor is sought,” said the company in a statement to the stock market.

Mr Jones, 56, replaced Keith Rogers and was managing director of Rank’s Grosvenor Casinos, the largest casino business by locations and revenue in the UK. He also sat on the executive committee.

He was managing director of Mecca Bingo, chairman and chief executive of Premium Bars and Restaurants, and also of Yates Group. He held various roles at Whitbread.

Mr Jones was a key appointment in a management shake-up instigated by chairman Nick Basing.

It was strengthened by the hiring of non-executive directors including Scott Lloyd, son of tennis player David Lloyd who founded the eponymous chain of leisure centres.