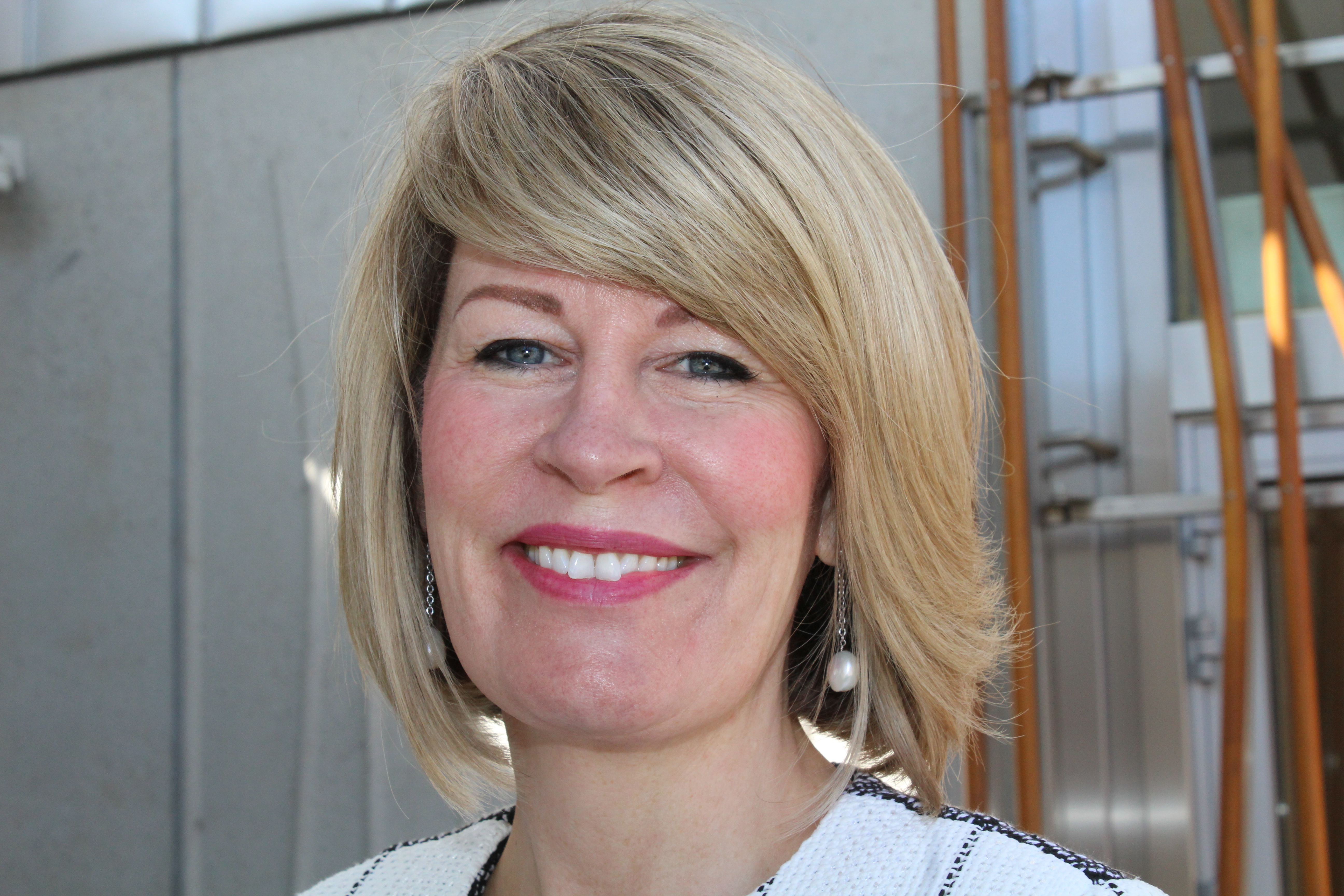 Amanda McMillan: heading off to Australia (photo by Terry Murden)

Glasgow Airport chief executive Amanda McMillan is to step down early next year as her family is relocating to Australia.

Mrs McMillan has been at the helm in Glasgow for nine years and also in charge of Aberdeen and Southampton since AGS Airports acquired them from Heathrow Airport Holdings in late 2014.

She will continue in her role as AGS chief executive until early 2018.

AGS is a joint venture between Macquarie and former Heathrow owner Ferrovial. Chairman Sir Peter Mason said: “On behalf of the AGS board, I would like to convey our sincere thanks to Amanda for the outstanding job she has done in establishing the AGS Airports Ltd group since its creation in 2014.

“Through her distinctive brand of leadership, AGS has become one of the UK’s leading airport groups.

“During this period, our airports in Aberdeen, Glasgow and Southampton have benefited hugely from her drive and commitment to continually improve the customer experience for our growing number of passengers.”

Mrs McMillan said: “It is with mixed emotions that I am planning to move on, but this opportunity is one that comes at the right time for us as a family.

“I am immensely proud of the team at AGS which has delivered significant passenger growth, secured new carriers, built enviable destination lists and completed a series of first-class modernisation projects.”