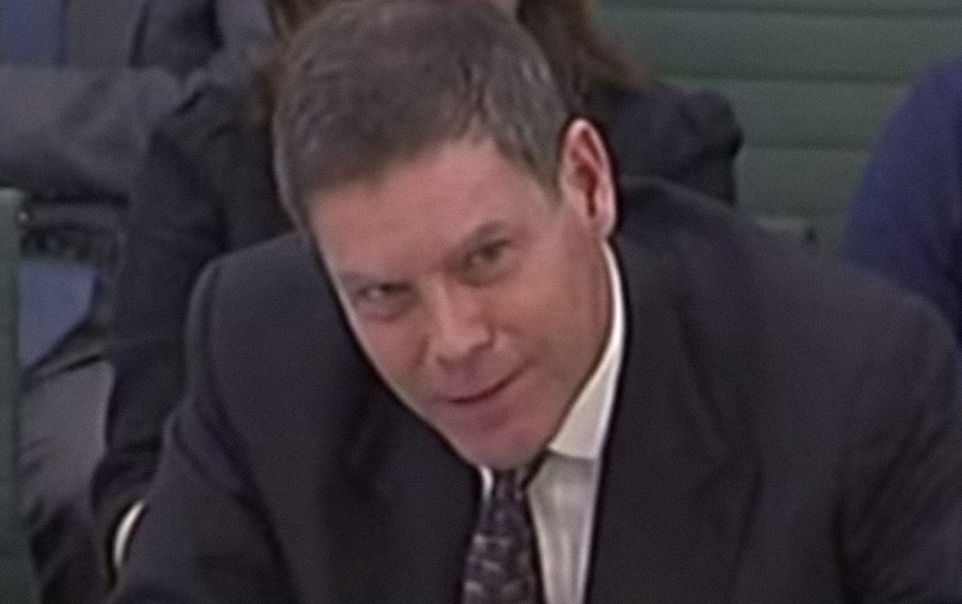 A former City regulator will be allowed to give evidence in secret in the trial concerning Lloyds’ takeover of HBOS in 2008.

The £600 million lawsuit brought by Lloyds shareholders will hear from a number of high profile figures about the deal which saved HBOS from collapse.

However, evidence given by former Financial Services Authority chief executive Hector Sants will not be made public.

Mr Sants, who was head of the now-disbanded FSA, was granted the secret hearing by previous presiding judge Justice Nugee in July.

Only a legal challenge raised by The Guardian, The Financial Times, The Times, The Daily Mail and Bloomberg has led Mr Nugee’s successor Justice Norris to allow the existence of the privacy agreement to be reported.

“I have endeavoured to ensure the principles of open justice are preserved,” Justice Norris said.

The lawsuit alleges Lloyds shareholders were not made aware of loans made to HBOS when they approved the takeover in 2008. Nearly 6,000 shareholders have brought the claim against the bank and five former directors including former chairman Sir Victor Blank and ex-chief executive Eric Daniels.

Lloyds and its former directors deny the claims.

Mr Sants was chief executive of the Financial Services Authority from July 2007 until June 2012. He will be cross-examined for one day in mid-December.