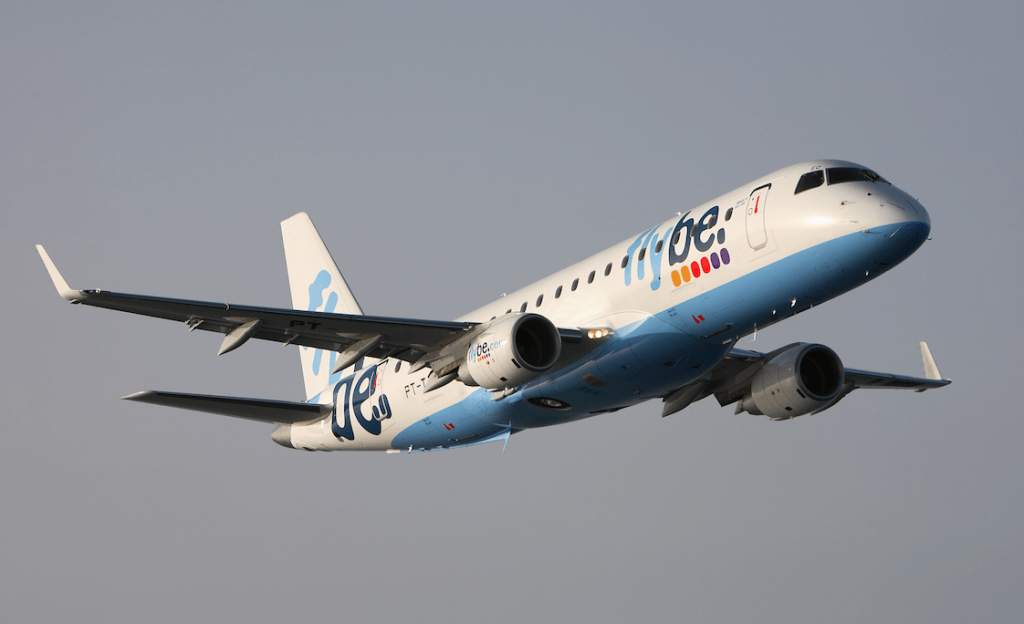 Flybe has in incurred higher costs of maintenance

Flybe has issued a profits warning after higher than expected first half costs relating to aircraft maintenance.

Adjusted profit before tax is expected to be in the range of £5 million to £10m for the first half of this financial year compared to adjusted PBT of £15.9m last time.

This reflects the drive to further improve the reliability of its aircraft, particularly the Bombardier Q400 turboprop. It says improvements have been seen in performance.

A full review of the maintenance strategy has now been launched which aims at a significant improvement of aircraft performance and costs.

The revised profit forecast takes account of additional IT costs, as previously announced, of around £6m in the first half of this year related to the development of a new digital platform.

CEO Christine Ourmieres-Widener, said: “While half-year profits are lower than expected, I am confident that we are still on a clear sustainable path to profitability in line with our stated plan.

“The increased maintenance costs are disappointing, but we are already addressing these in the second half and remain focused on improving our cost base and reliability performance.

“Our Sustainable Business Improvement Plan is delivering benefits with the fleet size now reducing, and consequently both yield and load factors are increasing. The net debt, as expected, remains broadly in line with year ended 31st March 2017.”

Flybe will announce its interim results on 9 November.