A lingerie firm set up by Michelle Mone’s ex-husband has gone bust after running up big losses.

Michelle, 45, bought out his share in their Ultimo firm, and he set up the rival underwear firm in partnership with Samantha Bunn, the former Ultimo designer at the centre of the feud between them and who is now his wife. 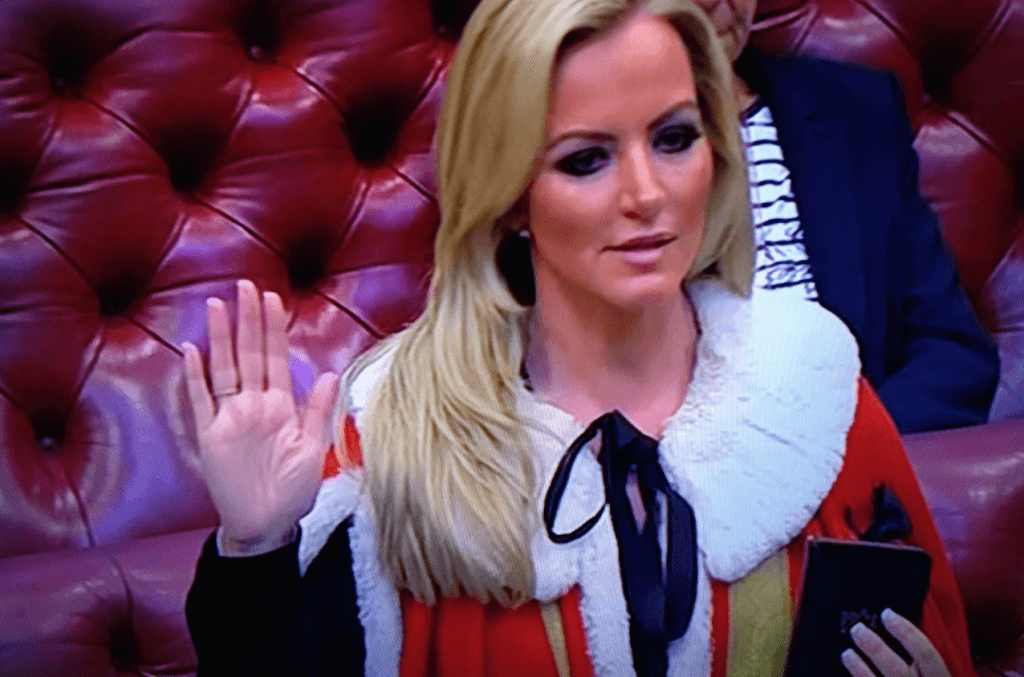 Michelle Mone, now a member of the House of Lords

Ms Bunn was sacked by Mrs Mone but received a £10,000 pay off after threatening legal action.

Reflecting on the liquidation of Pendulum ,which had more than £600,000 of losses, Mr Mone said: “Due to margin pressures, retail nervousness and the hugely weakened pound, it was decided to wind up the company. A sad reality in today’s political climate.”

Michelle and Michael co-founded Ultimo in 1996 and they quickly turned it into a global brand by using a host of top famous models including Penny Lancaster and Rachel Hunter.

But in 2014 Mrs Mone sold most of her shares in Ultimo. Now Lady Mone, she has a new personal and business partner, the Glasgow-born billionaire Douglas Barrowman.