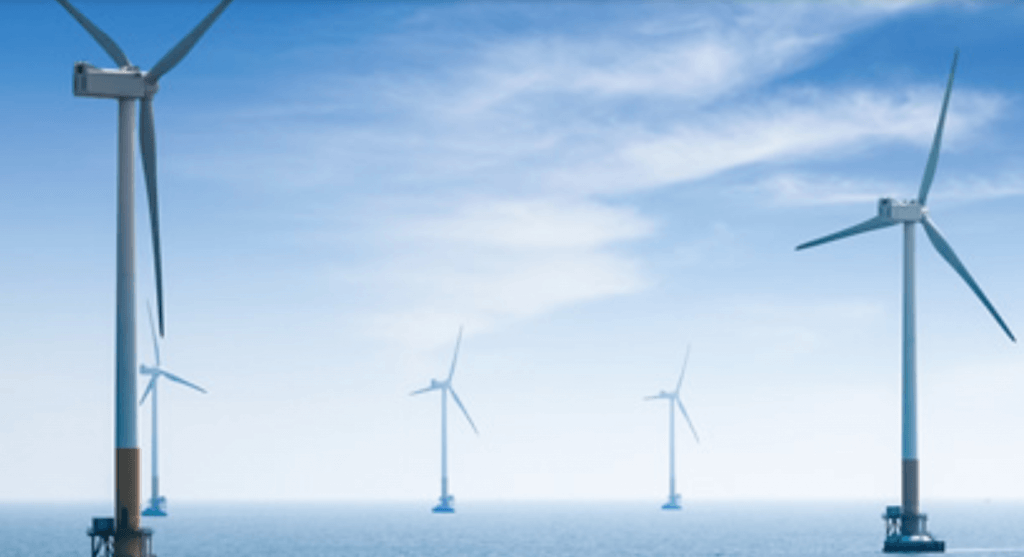 Neart na Gaoithe could power a city the size of Edinburgh

A group of organisations working together to support a giant offshore wind farm proposed off the Fife coast has reached 50 members since being formed only ten weeks ago.

The Neart na Gaoithe Coalition features companies from across the supply chain who could benefit from this £2 billion project.

Consent was granted by the Scottish Ministers for the Neart na Gaoithe (NnG) offshore wind farm and three other developments in 2014.

However, the project has been delayed since then following court action by RSPB Scotland, which is currently waiting for a decision from the Supreme Court in London on whether its latest appeal will be heard.

The Coalition is using its 50-member milestone to highlight the importance of the wind farm project to the Scottish economy and for Scottish jobs.

A Fraser of Allander Institute report recently estimated that NnG would contribute 0.6% of GDP (£827m) to the Scottish economy over the project’s lifetime, creating 2,000 jobs during its three year construction phase and over 230 operations and maintenance jobs for the 25 year lifetime of the wind farm.

NnG will produce 450 megawatts of clean energy – enough to power a city the size of Edinburgh, displacing 400,000 tonnes of CO2 per year.

Alan Duncan, spokesman for the NnG Coalition, said: “The voices that have come together to support the NnG wind farm are becoming difficult to ignore.

Iain Scrimger, business development manager at Burntisland-based BiFAB, said: “The NnG project is of national significance to BiFAB and cannot be underestimated as, on completion of the current Beatrice project, it would allow us to retain the skilled operational personnel within the business.

“Winning a part of the NnG project for the manufacture of jackets in Fife would not just bring economic impact for further investment in the regeneration of the Fife Energy Park and the immediate East Coast area but the whole of Scotland.”

Christine Bell, of Eyemouth Harbour Trust, said: “NnG would have a positive impact on our local community in Eyemouth because it would bring new businesses to the town.

“It would provide an economic boost and a transformational change in Eyemouth – our hotels, our restaurants, retailers, taxi and transport companies, businesses such as IT and office supplies, would all benefit. We want our young people to stay and have the opportunity to develop skills and careers locally.”

Jeff Anderson, director of specialist recruitment consultants Taylor Hopkinson Associates: “The range of roles that this project will offer is limitless – from welders, riggers and construction managers to quality managers and fabrication managers. Given the support for offshore wind in the UK, I think it’s important for Scotland and the supply chain that we have a project of this scale.”