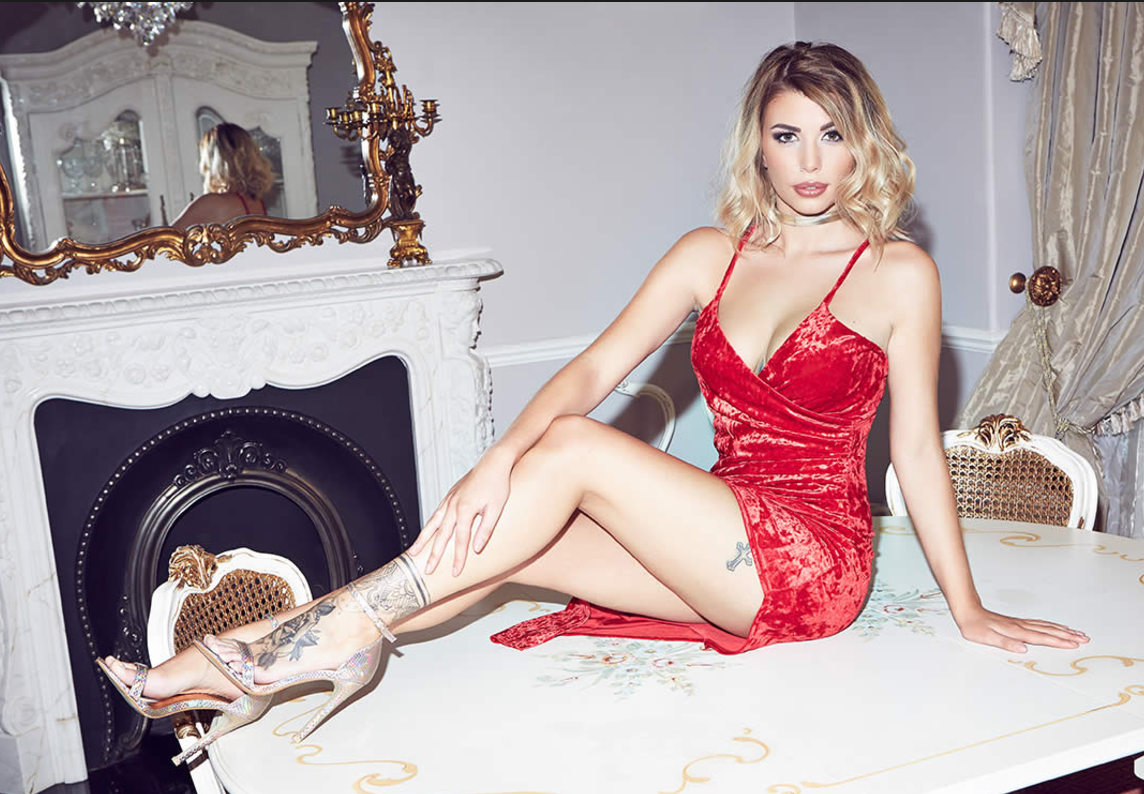 Womenswear chain Quiz has announced a 35% increase in half-year group revenue as growth continues across all its platforms.

The Glasgow-based company said income for the six months to 30 September rose to £56.1 million from £41.5m in the corresponding period last year.

Declaring its first trading update since a £200 million flotation on the Alternative Investment Market in July, Quiz said it was continuing to expand in the UK and overseas.

Sales through the company’s own websites increased by 122% and last month it launched its first localised website in Spain.

There has also been strong growth in sales through existing and new third party websites, including the Next website in October last year and with Zalando in Germany in May this year.

Overseas stores are being opened as planned, including three standalone outlets in Madrid. An additional store will be opened in Ireland before Christmas.

The group has expanded its international franchise operations from 65 units to 76 units, including new franchise units in Dubai, UAE and Morocco.

Full interim results for the six months to 30 September on 22 November.

“Our IPO in July 2017 was a hugely important milestone for the company as we continue to build the Quiz brand as a global fast-fashion destination.

“Our customer base is growing strongly and we are confident of delivering further growth.”