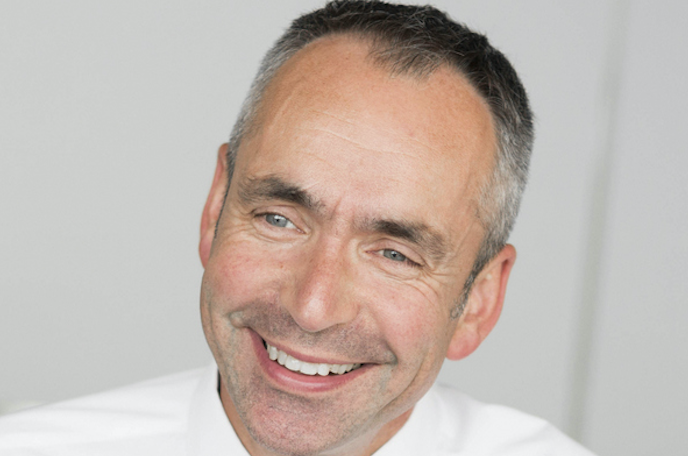 A main driver behind the company’s growth was expansion south of the border and it has bought two sites for development in Oxfordshire. Building is expected to begin on both sites next year.

Chief executive Ed Monaghan said: “Realising our strategy to expand into the English house building market has been a significant milestone for the group this year, and this focus will continue in the years ahead.

“Earlier this year we won the highly acclaimed Queen’s Award for Enterprise for the Glasgow Commonwealth Games Athletes’ Village, as part of the City Legacy consortium – an enormous achievement for the whole team.

“I’m equally proud that we continue to be recognised for the top quality build projects that we deliver.

“Ultimately, client satisfaction drives our success and we have achieved a 5-star rating for customer satisfaction from the Home Builders Federation for the fifth year in a row, together with our full sales team securing accreditations from the Institute of Customer Service.

“The Group is in strong financial health and outlook remains positive for 2018 as we broaden our geographical reach and invest in new markets.”

Two new developments were launched in Scotland this year: Red Lion in Newton Mearns and Millerhill at Shawfair in Midlothian.

·         Timber Systems – turnover at the Timber Systems division remained steady at £6.3m
(2016: £6.3m) with gross profits relatively steady year on year. The year saw an increase in the number and variety of external contracts, and the development of new products, plus the introduction of a new backshift at the factory, increasing operational efficiency to meet growing demand.

·         Contracts – the Contracts team has progressed plans for more developments of affordable homes and currently have over 100 units in the pipeline for upcoming sites at Symington, Killearn, Malletsheugh and Millerhill at Shawfair.

·         Commercial Property – the Commercial Property team achieved a turnover of £2.5m; their best year since establishment in 2009. They invested approximately £6.2m on two new acquisitions; a portfolio of four Iceland stores and retail units in the heart of Edinburgh with redevelopment potential.

·         Strategic Land– the Group’s Strategic Land division had an excellent year, realising their most profitable site to date in the village of Kingston Bagpuize, Oxfordshire, and several more sites continue to be progressed through the planning system. This reinforces their strategy to diversify into markets and geographical areas where opportunities remain strong.

·         Investment – £20m was reinvested in the year in new land in both Scotland and England as well as new commercial property assets and an expanding London residential property portfolio.  The Group’s Investment Fund made investments in the year in private equity, start-ups and growth companies while maintaining healthy debt and gearing levels.