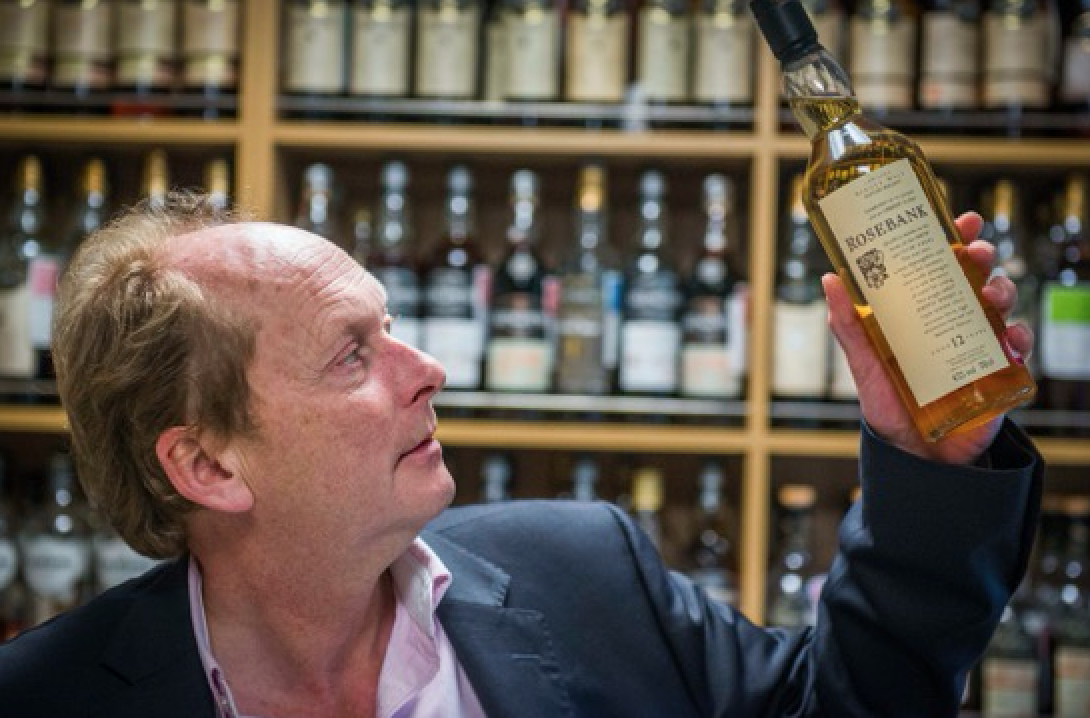 Leonard Russell: once in a lifetime opportunity

A new plan to resurrect a mothballed distillery has been unveiled – the second this week.

Ian Macleod Distillers intends to revive the Rosebank distillery on the banks of the Forth & Clyde Canal in Falkirk.

Earlier this week Diageo announced a £35m plan to bring Port Ellen and Brora distilleries back into production 34 years after they closed.

Ian Macleod gave no indication of the costs involved at Rosebank but said it would be funding the project.

Managing director Leonard Russell said: “This is an extraordinarily exciting project for us.  To bring back to life an iconic distillery and quintessential Lowland single malt is truly a once in a lifetime opportunity.”

Rosebank has been dubbed “the King of the Lowlands” and its demise was described by the late whisky writer, Michael Jackson as “a grievous loss”.

Mr Russell said: “The distillery has a very special place in Scotland’s whisky heritage and we are committed to ensuring this is the case. We will produce Rosebank Lowland single malt in exactly the same way as it is known, using the famous triple distillation and worm tub condensers. This way we ensure the revival of its classic style and taste.

“Our investment goes way beyond production. We are looking to develop a Rosebank Visitor Centre as well as safeguard the atmospheric Canal side Bond and its important heritage.”

Ian Macleod Distillers has entered into a binding agreement with Scottish Canals to purchase the site and has separately acquired the Rosebank trademark.

“Over the coming months we will carefully review Rosebank’s rare stocks with a view to releasing some truly scarce and extraordinary whiskies,” said Mr Russell.

“We have no doubt that demand for these releases will be exceptionally high.”