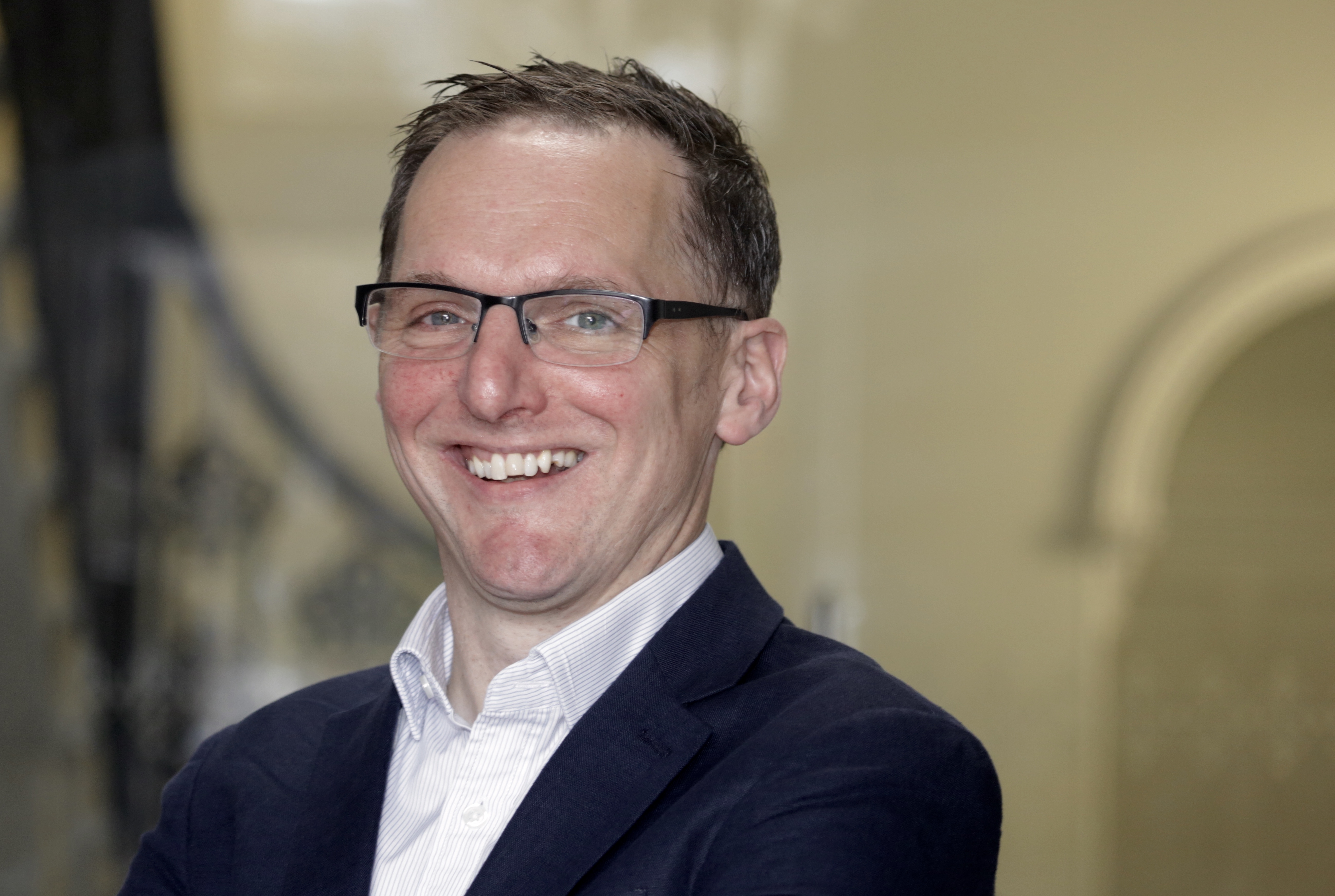 Mark Diffley: gap in the market (photo by Terry Murden)

Researcher and political analyst Mark Diffley has launched his own solo venture after nearly 10 years as director of the opinion organisation Ipsos Mori Scotland.

He has ties with ScotPulse, an online panel of 25,000 people across Scotland, to supplement his analysis.

Mr Diffley is a regular commentator in the media, including television and radio and at Ipsos Mori worked through three UK general elections, two Holyrood elections and the referendums of 2014 on independence and 2016 on EU membership.

Speaking to Daily Business he said: “There is a more varied and interesting environment now than when I first came up here.

“The parliament is maturing but politicians are learning that they cannot take individuals for granted.

“We live in a world of continual change and there is a need to be more aware of how individuals are likely to behave.

“Businesses also want to know what lies behind all the political policy and how it impacts on them.”

He said he had spotted a gap in the market for research and consultancy and since going it alone in July he has been busy working with two banks, another financial institution and organisations in the public and third sectors.

He addressed a couple of closed meetings at last week’s SNP annual conference.