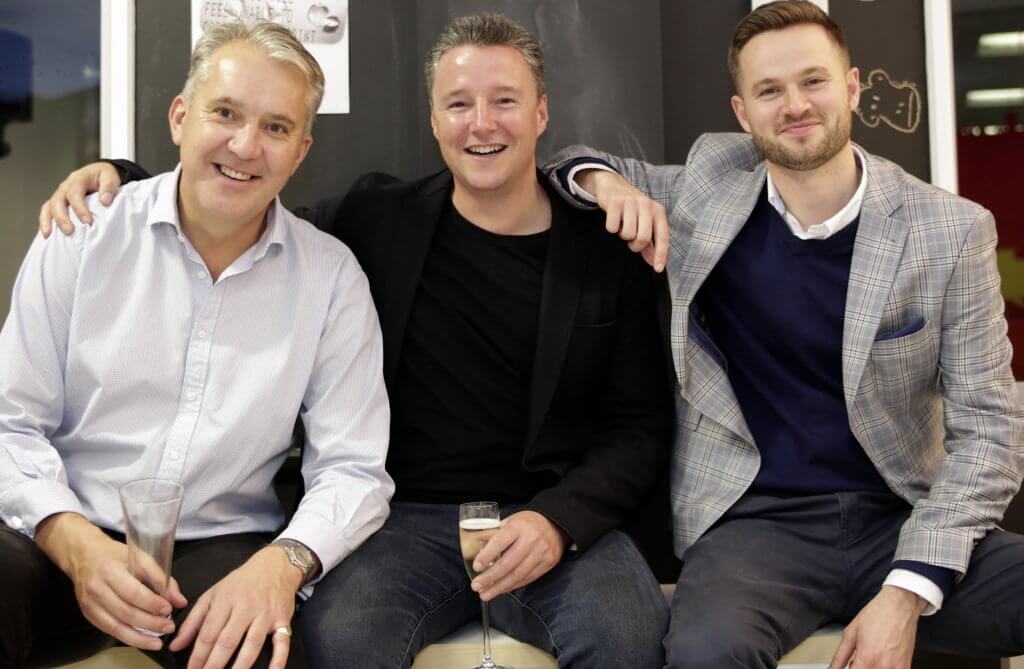 Media buyer Dentsu Aegis Network welcomed guests to its new offices in Edinburgh and is already looking at expansion.

Headcount in the Scottish team has risen 40% in recent years and David Crawley, office joint managing partner alongside Richard Gill, said there was room for at least another 30 staff, an indication of its ambitions.

Elliot Muscant, chief executive of Denstu Aegis for Scotland and the North of England, told those attending a reception at the offices in Festival Square that the company aimed to become a disruptive force in the industry.

In 2013 it merged Mediavision, iprospect and Carat and since then the Scottish business has seen a 60% rise in revenue and a 137% increase in digital revenues. The digital share of the business has risen from 38% to 67%.

“Today marks the beginning of our next phase of investment, with this fantastic new office providing foundations for further growth,” he said.