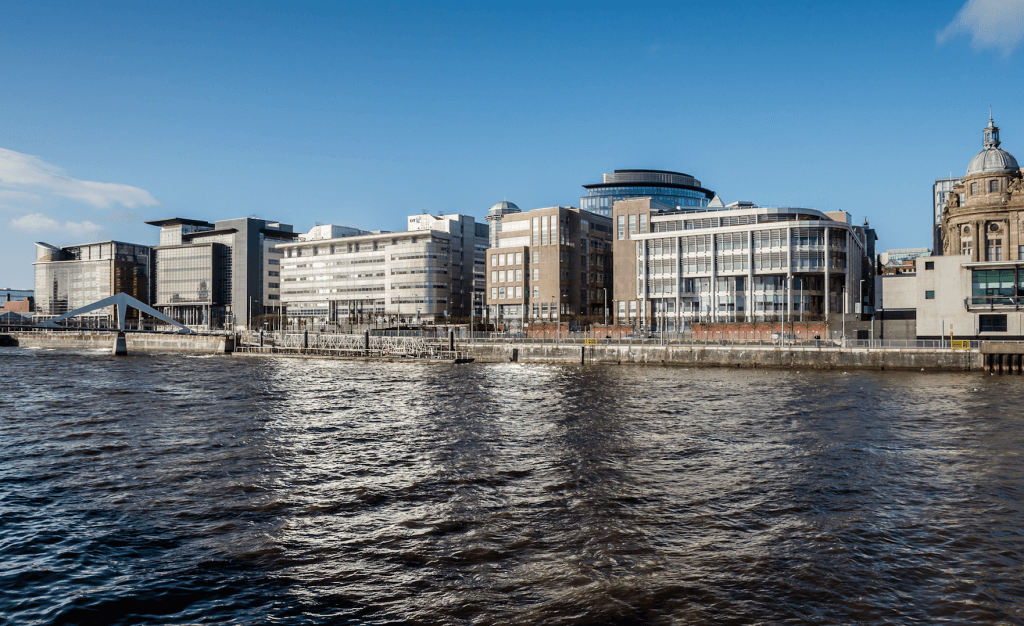 The Scottish Courts and Tribunals Service will move into Atlantic Quay 3 on Glasgow’s riverside in a deal secured by owner Moorfield Group and joint venture partner Resonance Capital.

Atlantic Quay 3 is now fully let on a long term lease to the Scottish Courts and Tribunals Service which has taken all 79,500 sq ft.

Ken Barrett of Resonance Capital said: ” The supply of buildings of this size and specification in Glasgow is very limited at the moment and we are pleased that our ability to progress the development speculatively has been reflected in the building already being fully let.”