Construction ‘heading for recession’ over Brexit 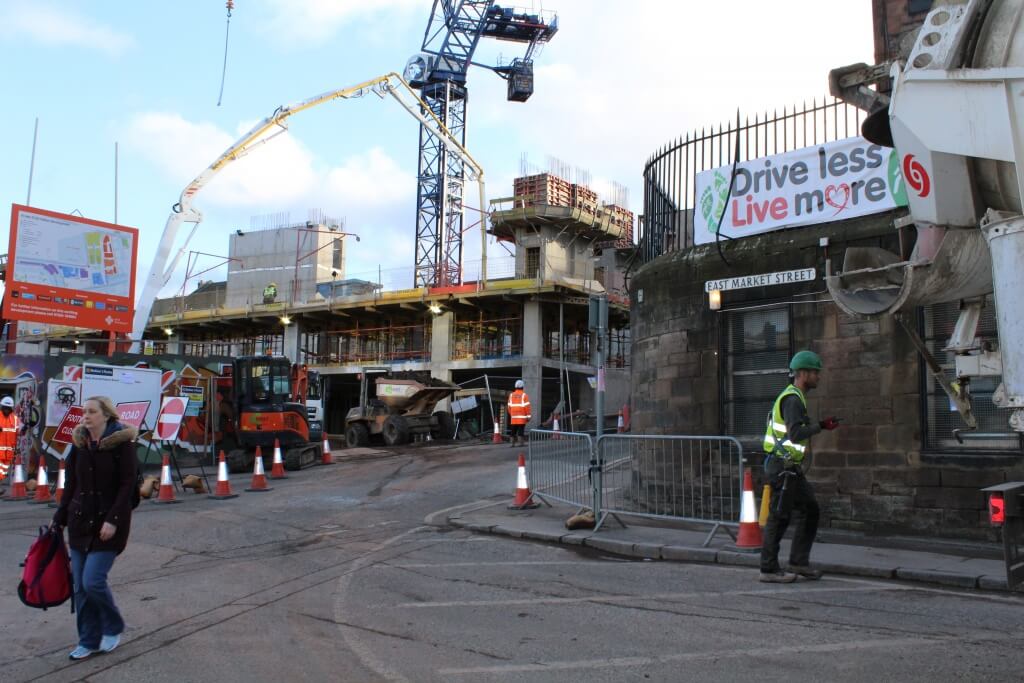 Britain’s construction industry was poised for recession after new figures show it suffered its sharpest fall in activity since just after June 2016’s Brexit vote.

A survey found “political and economic uncertainty” had affected the commercial property industry. Clients postponing projects because of Brexit concerns was the chief cause of the slide.

The IHS Markit/CIPS construction purchasing managers’ index sank to 48.1 in September from August’s reading of 51.1. A figure below 50 indicates contraction.

Orders fell more than 12% year-on-year in the three months to June, and the PMI has shown lower orders for the past three months. It also reported a “steep” fall in civil engineering work.

The construction sector accounts for just 6% of the economy but weakness could be enough to influence interest rate setters at the Bank of England. The prospect of a rate hike may also be causing a slowing of orders.

Expectations for the future were at their second-lowest level since 2013.

The manufacturing PMI published on Monday showed a slowdown in growth although it remained solid, and a survey of Britain’s huge services industry due on Wednesday will give a clearer idea of third-quarter growth.

Britain’s economy has suffered its weakest growth this year since 2012.