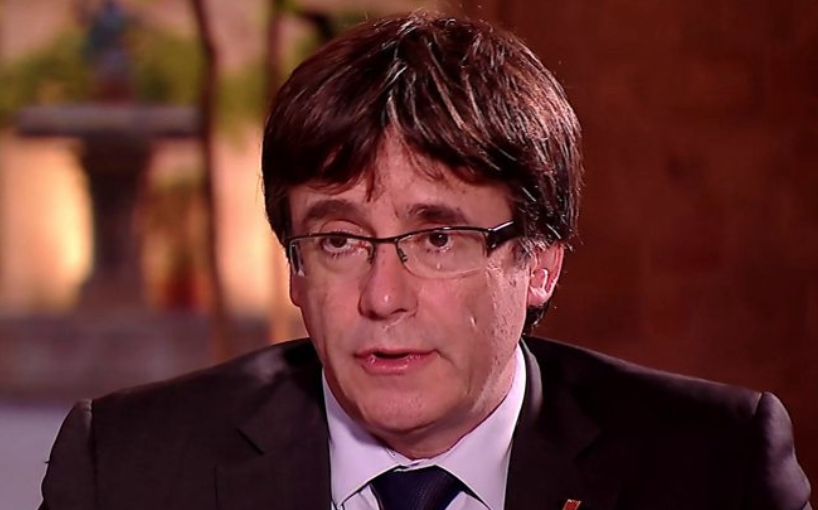 Catalonia’s leader has declared that the region is poised to declare independence from Spain within days.

Carles Puigdemont said his government is ready to take action by early next week as he positioned himself firmly in defiance of Spanish King Felipe VI who said organisers of Sunday’s vote put themselves “outside the law”.

Divisions have escalated following the response to the referendum by Spanish police who left 900 people injured as Catalans voted and protested in the streets.

When asked in an interview what he would do if the Spanish government were to intervene and take control of Catalonia’s government, Mr Puigdemont said it would be “an error which changes everything”.

Mr Puigdemont said there was no contact between the government in Madrid and his devolved administration.

He disagreed with the European Commission’s statement on Monday that events in Catalonia were an internal issue for Spain.

The King said in a televised address to the nation that the Catalan leaders who organised the referendum showed their “disrespect to the powers of the state”.

He said “They have broken the democratic principles of the rule of law. Today, the Catalan society is fractured.”

He warned that the poll could put at risk the economy of the wealthy north-eastern region and the whole of Spain but said the country “will overcome difficult times”.

The central government has described the referendum as illegal. 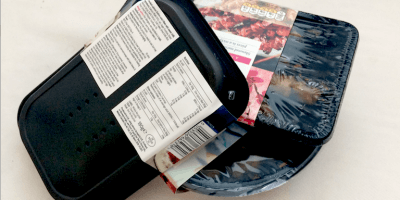