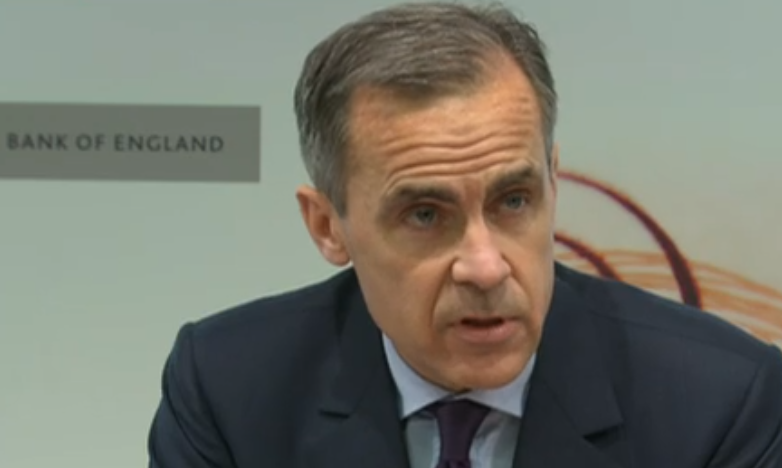 Mark Carney: declined to be precise on timing

Bank of England Governor Mark Carney said on Friday the central bank expected to raise interest rates in the coming months but he declined to say if he expected the first rise next month.

The Bank last raised the base rate in 2007 and last summer cut it for the first time since 2009 following Britain’s the vote to leave the European Union.

Mr Carney was asked for his view on the outlook for rates during an interview in Washington, where he is attending a meeting of the International Monetary Fund.

“The language we used – and I‘m going to stick to it … was ‘in coming months’ … and I won’t make a decision here on air,” he told the US broadcaster.

The governor, however, has indicated a preference for hiking rates next mont.

Markets now believe this will not simply be a one-off move – investors have priced in a greater than 50% chance of an additional rate hike in May 2018.

Economist George Buckley at Nomura believes this could be the start of a tightening cycle, with rates rising by 0.25 percentage points every six months.

The pound hit an 11-day high in a volatile day of trading on Friday as it benefited from a weaker dollar as well as clearer indications that Britain may get a two-year Brexit transition deal.