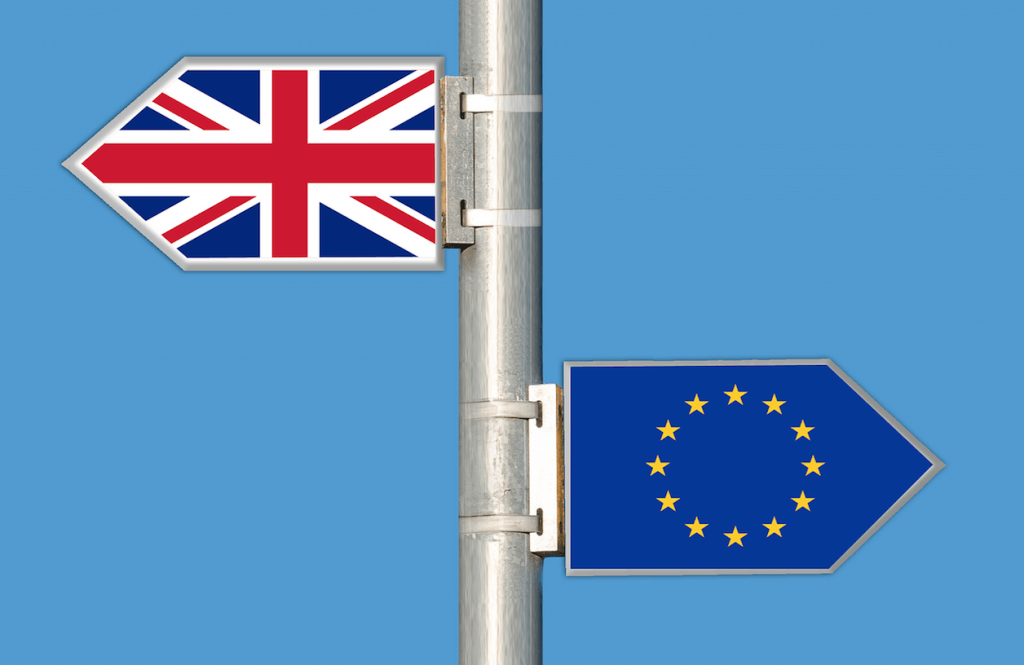 Britons voted to leave the European Union because they felt they would be better off financially if the country pulled out.

New research explodes a number of myths, including claims that it was older and white Britons who voted for Brexit.

Instead, it suggests it was “a cry of financial pain” by those who were concerned about their standard of living.

Academics at Warwick University surveyed 8,000 voters in the run-up to the referendum and found:

–        the Leave vote did not happen because of generalised unhappiness in the country.

–        there were no particularly large voting differences between “white British” and other citizens.

–        the study found no statistically significant influence from being unemployed, being married, having children, or living in a rural area.

One of the researchers, Andrew Oswald, professor of economics at Warwick University, said: “People’s feelings about how their own wallet had been performing determined how they voted.

“I am not sure Brexit was greatly about principle.  It was more a cry of financial pain.”

The researchers also found that those with university degrees tended to be strong Remainers. They were 16% more likely to vote to stay in the EU.

People’s life-satisfaction scores had relatively little predictive power.  As in the polls at the time, the authors find that some voters were undecided even close to 23 June, the day of the vote.

The Warwick research adds to a small but growing academic literature on the probable reasons for Brexit.  Previous work has emphasised the role of regional and educational influences, but not of citizens’ psychology or deep feelings.