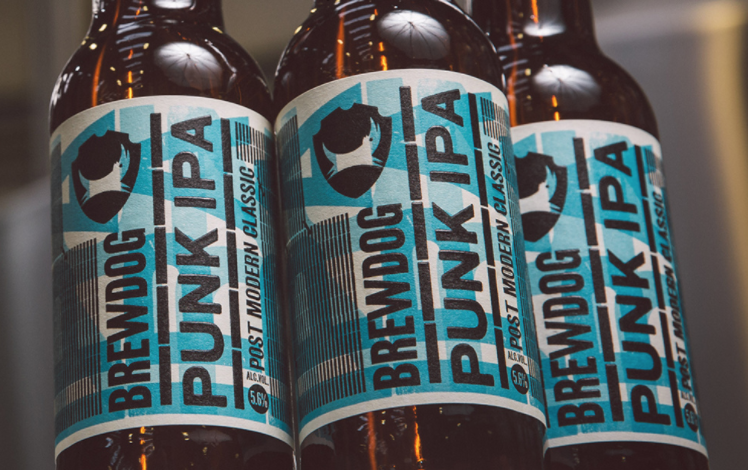 Punk power: Brewdog has launched the fifth round of funding

Brewdog has formally launched its plan to raise up to £50m in its latest cash call.

The brewer, run by founders James Watt and Martin Dickie, is launching the fifth round of its Equity For Punks crowdfunding scheme which was leaked last month. This latest round closes on 15 January with shares priced at £23.75 each.

The first £10m will be used to finance a new Brewhouse at its Ellon brewery to meet a growing demand across the UK and Europe.

If Brewdog rakes in the full £50m, it will invest in its sour beer facility – The Overworks – set to open later this year, while £10m will be dedicated to a new brewery in Asia and £5m into a new Australian facility.

Last time around, the company raised a record-breaking £19m from crowdfunding although this was short of its maximum hoped-for target of £25m. In the US it secured just $7m (£5.3m) from 9,000 investors from a target of $50m.

Earlier this year, the founders sold part of their holdings to US private equity house TSG Consumer Partners which pad £213m for a 22% share of the company.

BrewDog has raised £41m from its crowdfunding rounds and says investors who have backed the company since 2010 have seen the value of their shareholding rise 2,765%.

Mr Watt said: “The latest round of Equity for Punks will make us the biggest equity crowdfunded business of all time, having already raised over £41m from a community of tens of thousands of misfits, forging a new kind of business model founded on craft, community and conscience.”

Linkedin
BrewDog, Equity for Punks News, Scotland, World No Comments » Print this News
Haggis back on Canadian menu after half century Previous News
Next News Markets slip as eyes focus on Spain and EU summit