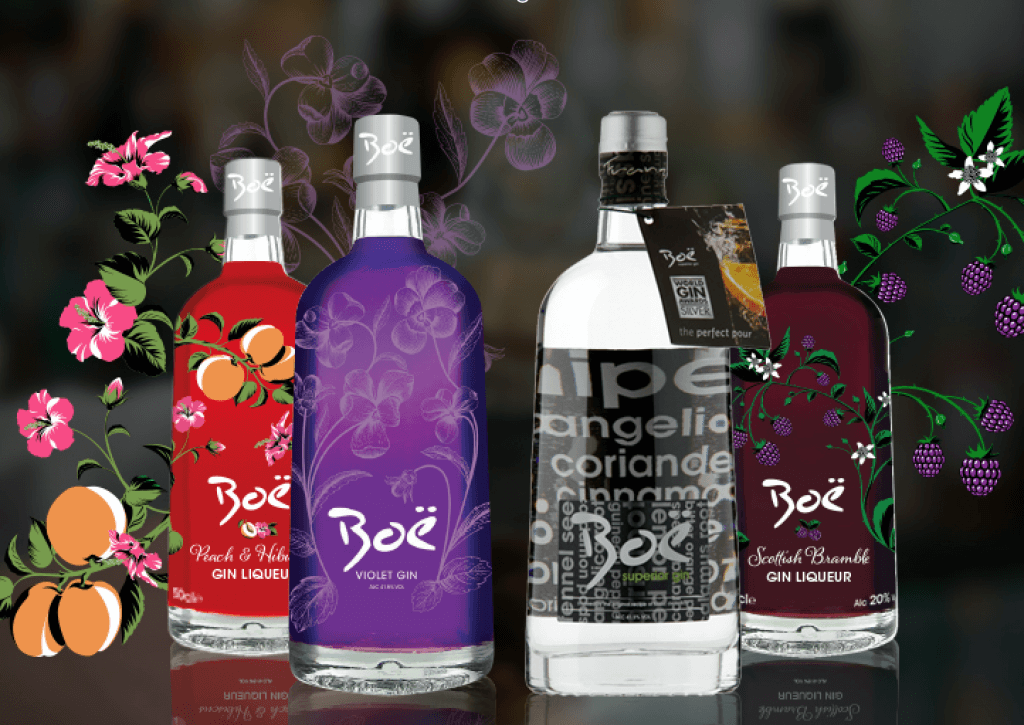 VC2 Brands, the Stirling-based drinks business which owns Black Wolf Brewery and Boe Gin, has secured a deal to supply gin to all eight Harvey Nichols UK department stores and its online shop.

Andrew Richardson, a director (pictured below), said “We are thrilled that Harvey Nichols has taken one of our gins, which was only launched this year. All of our gins are selling very well but this is special.”

The company has invested more than £200,000 in the last 18 months into expanding and developing Black Wolf Brewery, so that in addition to its own beers the brewery brews and bottles beers for other companies. 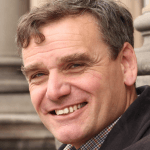 Boe gin was launched 10 years ago and has recently been joined by three new expressions. The company has taken on additional sales people and is targeting growth in England as well as Scotland.

Both parts of the business are growing quickly, with a combined growth rate of around 80%.

> Prime Seafoods has extended its contract with Aldi by 30%, adding supplies of fresh fish worth £1 million.

The deal for a further 12 months is with all 75 Aldi stores in Scotland and builds on a year-long relationship between the supermarket chain and the Fraserburgh-based business which has led to increased demand from customers.

Graham Nicolson, group buying director for Aldi in Scotland, said: “Working with the best Scottish suppliers is a top priority for us.”