Bank urged to hold rate rise to end of next year 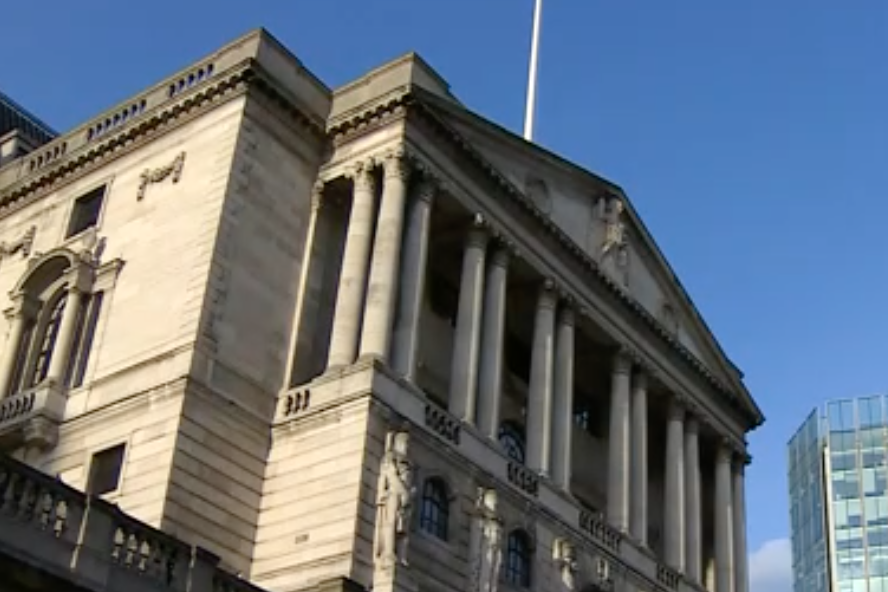 Bank rate setters are being urged not to lift rates

The Bank of England has been urged to keep interest rates on hold until late 2018 to avoid weakening the fragile economic outlook.

Bank of England Governor Mark Carney said on Friday that he expects the bank to raise interest rates in the coming months.

But the EY ITEM Club’s Autumn forecast predicts GDP growth to remain subdued at 1.5% in 2017 and 1.4% in 2018 and is urging the Bank’s monetary policy committee to hold any plans to raise rates next month.

Instead it wants the committee to wait until the UK’s economic prospects look brighter and there is greater certainty over the Brexit transition arrangements, which will support levels of business investment.

Howard Archer, chief economic adviser to the  Item Club comments: “We are far from convinced that raising interest rates this year is the recommended course of action.

“We believe that it is still likely that inflation will fall back markedly through 2018 as the impact of sterling’s past drop fades and domestic price pressures are limited by lacklustre growth, with only a gradual pick-up in earnings. Brexit uncertainties are also likely to remain elevated well into 2018 and perhaps beyond.

“While it is understandable that the MPC will want to gradually normalise interest rates from their current ‘emergency levels’, we believe it would be better to do so once the economy is on a stronger footing.”

If interest rates do rise this November Item Club believes that the MPC will not act again until the fourth quarter of 2018 when it forecasts that an improving economy will see interest rates lifted to 0.75%.

Item Club expects the economy to continue to struggle for momentum during Q4 2017 and early in 2018.

Mark Gregory, EY’s chief economist said: “The economy has not fallen off a cliff as some forecasts around the impact of Brexit predicted, but growth is slow and the risks are weighted towards the downside, with Brexit and the labour market providing the most significant areas of uncertainty.

“It would be sensible for businesses to consider these risks as part of their planning, particularly given the potential for an adjustment period after Brexit while the economy comes to term with the changes.”