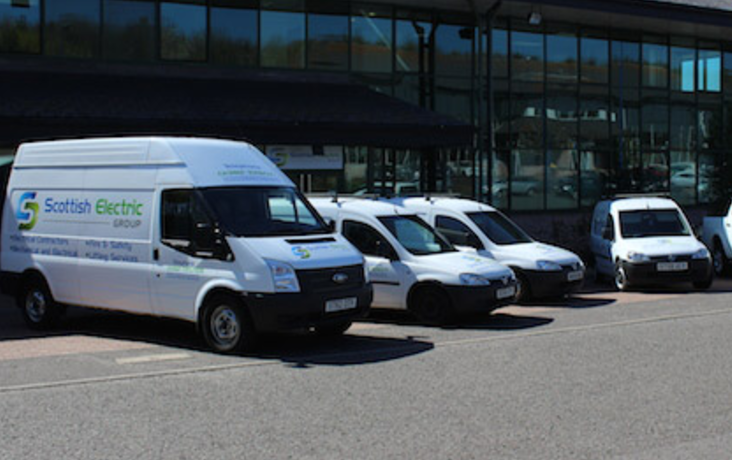 Scottish Electric Group collapsed at the end of August

Workers made redundant when Scottish Electric Group collapsed have found jobs at the Dundee offices of an engineering facilities management company.

Scottish Electric was put in the hands of liquidators at the end of August and 99 staff were laid off.

Richard Irvin Energy Solutions has been able to offer work to some of those thrown out of work and double its headcount in the city to 24.

The company opened a Dundee office three years ago and current projects include the refurbishment of the Perth crematorium with Morrison Construction, which is expected to complete in December. It is also working on the Perth & Kinross Council framework with Hadden Construction.

Kevin Shinnie, head of the M&E division, said: “We were disappointed to hear that Scottish Electric Group had fallen into liquidation and so we are delighted that we can help many of those workers affected.

“This is a very exciting time for Dundee – the construction of the Victoria & Albert Museum will act as a catalyst to stimulate the local economy, not just on the waterfront but in the wider city.

“Hiring these talented members of staff will help us to meet demand for our existing customers and make sure we’ve got the right mix of skills for the years ahead.”

RIES employs 450 staff across its network of bases in Dundee, Edinburgh, Elgin, Glasgow, Inverness and its head office in Aberdeen.

The company turns over £45 million a year, with 35% of its business coming from outside its North-East heartland.

Its M&E installation customers include Balfour Beatty, Morgan Sindall, Kier and Galliford Try, while its TFM clients consist of big names such as Carillion, Amey, BP, Total E&P and Hilton.