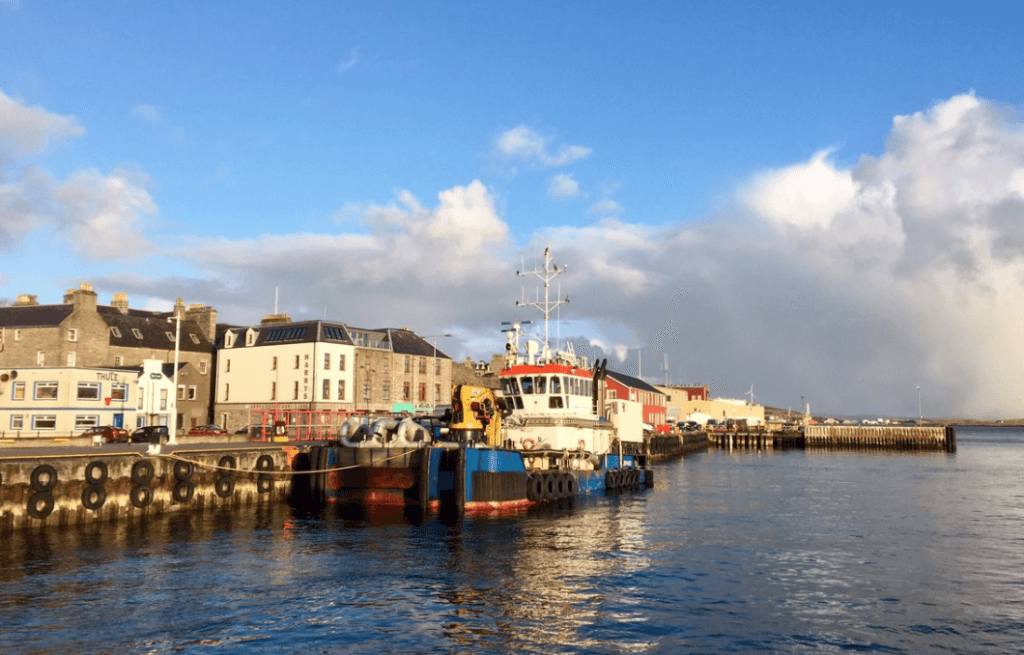 Scotland’s island businesses are calling for action to help retain young people and improve both transport and infrastructure.

Ahead of planned legislation aimed at giving island authorities new powers, the Federation of Small Businesses (FSB) in Scotland has called on politicians and officials to provide more support to Scotland’s 93 inhabited islands.

David Richardson, the FSB’s Development Manager for the Highlands and Islands said: “The prosperity of a local place is intertwined with the ongoing success of its local business community. While this rings true across the country, it is particularly the case for Scotland’s island communities.

“Our survey work shows, perhaps unsurprising, that addressing shortfalls in digital and transport infrastructure is a top priority for island firms.

“But – ahead of these problems – local businesses want to play a role in developing sustainable island communities. In our view, only with a successful local private sector can our islands succeed.”

The FSB’s submission to the Scottish Parliament’s Rural Economy and Connectivity Committee surveyed more than 275 island firms in September.

Nine in 10 (88%) of these businesses said that they faced challenges that their mainland rural competitors did not. Further, asked to identify their top priorities for action, island businesses identified:

Survey results were gathered from islands including Shetland; Orkney; the Western Isles; Skye and the Small Isles; the Argyll Isles (including Bute); and Arran.

In its submission, FSB highlights census data showing that 13% of Scottish island residents work for themselves, in comparison to a national average of 7%.

Mr Richardson, who is giving evidence to the Rural Economy committee on Wednesday, said: “Micro businesses and the self-employed are vitally important to island economies. But our research shows that one in five islands business owners has considered moving to the mainland.

“To state the obvious, the long-term success of island communities require their local private sectors to thrive, to power job creation, local growth and to retain and attract younger residents.”