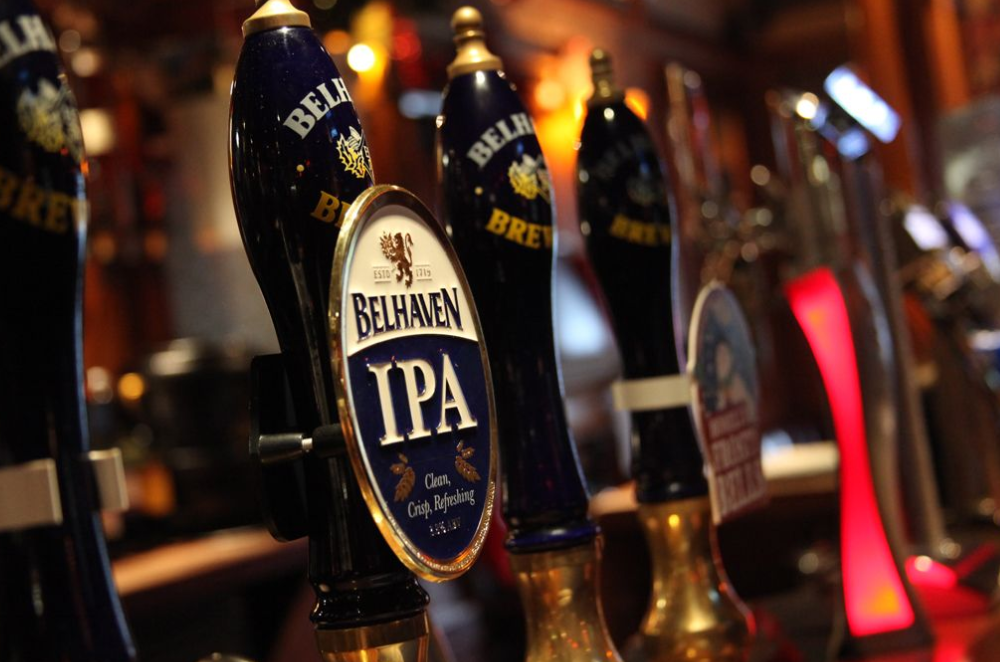 Profit warnings from two more listed companies have added to nervousness among investors.

Pubs group Greene King, owner of Belhaven, issued a statement ahead of its Annual General Meeting warning of cooling demand for food across its estate.

A third profit warning in four months has dented the share price of Safestyle, as the PVC windows maker flags weaker-than-expected order intake.

Russ Mould, investment director at AJ Bell says: “It is always tempting to dismiss one company profit warning, or even two or three, as down to ‘company-specific’ problems and Greene King is doing its best to blame the rotten summer weather.

“But Safestyle remains convinced that it is still taking market share so this one is harder to explain away and it may be more than a coincidence that two firms which rely heavy on consumer spending have both released weak updates today, especially as the weak update from Greene King follows a warning earlier in the week from fellow casual dining chain Fulham Shore.”

Havelock Europa, the Fife-based shop and office fitter, saw its shares hit yesterday as it warned of a hit to profits caused by delayed orders.