SNP ‘playing catch up’ on backlog of laws 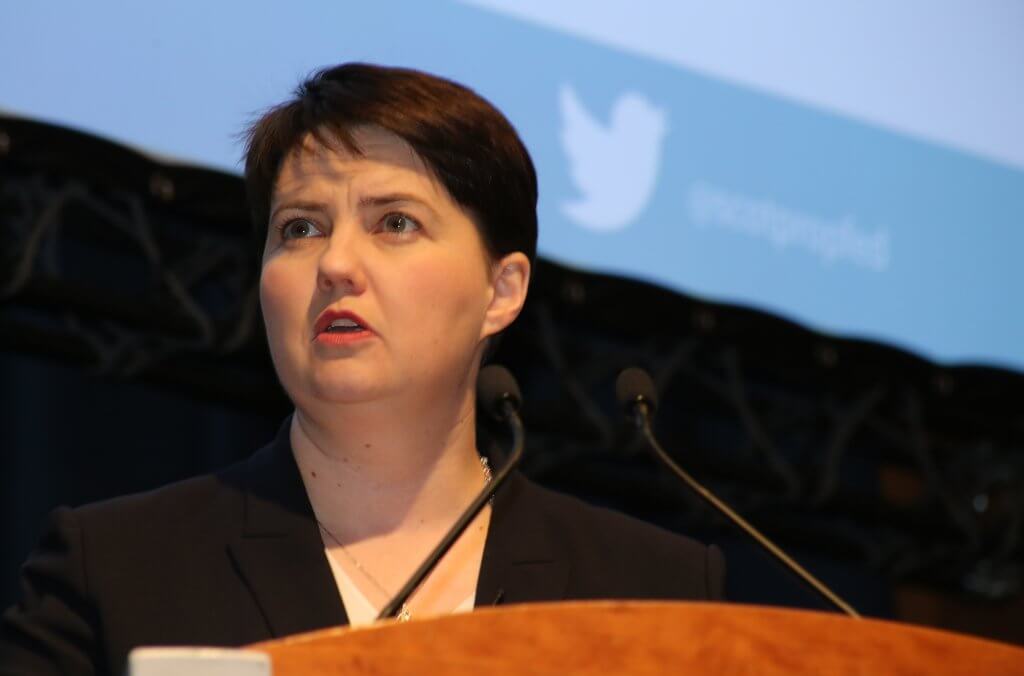 SNP ministers are still working through a backlog of proposed new laws from last year just days before they unveil another programme of legislation for the year ahead.

Analysis by the Scottish Conservatives has revealed less than a quarter of the bills proposed this time last year have been passed.

First Minister Nicola Sturgeon will on Tuesday unveil what she has billed as her most ambitious Programme for Government yet, focused around a bold agenda to strengthen and modernise the economy.

The programme – which will include 16 bills to add to the 11 currently in progress – is expected to include major reforms in education, health and justice alongside significant measures to safeguard the environment and improve the quality of housing.

The government will take forward more legislation than at any point since devolution with 27 bills being taken forward, made up of 16 new pieces of legislation and 11 bills already announced.

It is also expected to end a six-year squeeze on living standards for hundreds of thousands of public sector workers when it scraps a controversial pay cap.

Scottish Conservative leader Ruth Davidson said the First Minister had promised in her 2016 programme that she wanted to pass bills on vital issues such as domestic abuse, child poverty, housing and social security.

However, the Tories say that just three were passed – on air passenger duty, railway policing and childhood abuse – before Holyrood halted in June for the summer recess.

Ms Davidson has urged the SNP to use the opportunity of the coming year to make use of the Scottish Parliament’s powers.

Last week, she outlined her plan to resolve Scotland’s housing crisis, with a new generation of new towns.

In the coming weeks, the party will also set out ideas on the NHS and on economic growth.

It will also back calls for an Education Bill, Frank’s Law – to allow under 65s with conditions like dementia to receive free personal care – and moves to introduce whole life sentencing.

Bills on local government funding, business rates and planning should also be considered in the year ahead, she added.

Ms Davidson said: “It’s time to dump the endless debate about independence, and put the focus back on the forgotten issues.

“Scotland cannot afford a repeat of last year’s Programme for Government, when the SNP set out a range of ideas, but delivered on hardly any.

“Even without the upcoming programme, ministers would still be playing catch up on last year.” 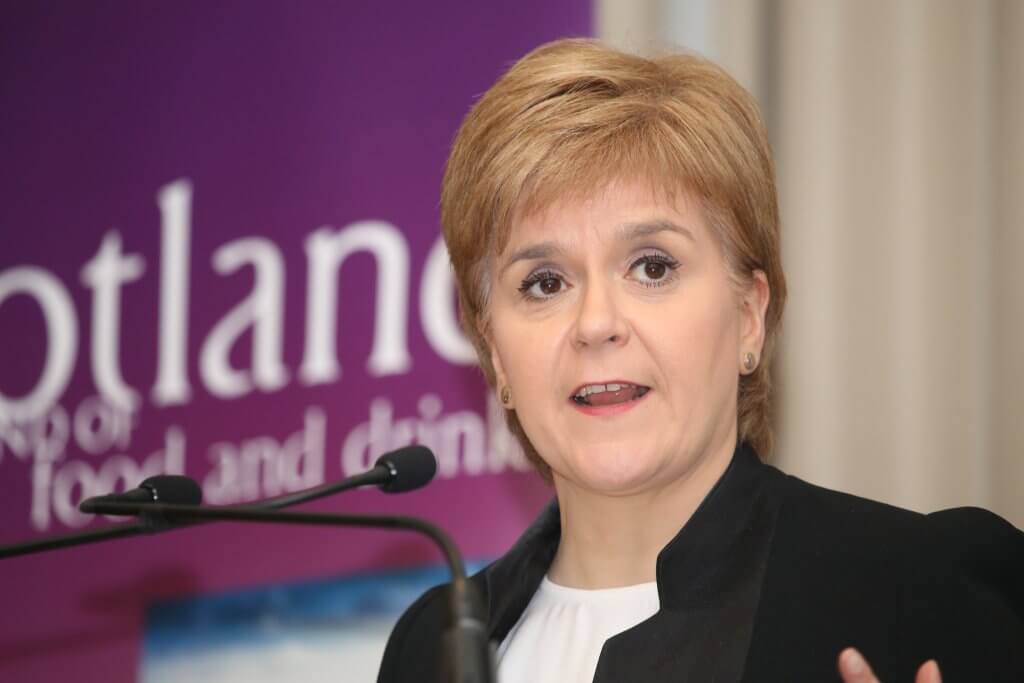 The First Minister argued that much had been achieved over the SNP’s decade in power and that the Scottish government is helping to evolve a new economy.

“In the last decade, we have achieved many things. We have fashioned Scotland as a modern and outward-looking place,” she said.

“I am proud of our work and all that we have achieved. Now we again look to the future. It is time to refocus our efforts and refresh our agenda to meet the changing needs of our people and the unprecedented challenges of our times.

“This Programme for Government is our plan to shape the kind of Scotland we all seek – an inclusive, fair, prosperous, innovative country, ready and willing to embrace the future.

“It includes major reforms in education, health and justice, new opportunities for our communities and important measures to safeguard the environment and improve the quality of housing.

“Crucially, this Programme for Government also sets out a bold and forward-looking economic vision – sending a clear message to our people, businesses, schools, colleges and universities, and to the wider world: Scotland‘s ambition is to be the inventor and the producer, not just a consumer, of the innovations that will shape the lives of our children and grandchildren.”

The First Minister said Brexit will “continue to provide the backdrop to much that we do over the next year.”

She said the Scottish Government will continue to make the case for remaining in the single market and customs union.

“We will take whatever steps we can to protect our economy from the damage Brexit will do.

“But Brexit poses a threat to more than just our economy. It is also a threat to our rights as citizens. That’s why we will work to protect human, environmental, employment and consumer rights. And we will protect the Scottish Parliament by resisting any attempt at a power grab by the UK Government.

“Over the next few months, we will also set out the case for further extending the powers of the Scottish Parliament in areas such as immigration, social security, employment rights and trade – and highlight where additional powers would enable us to better achieve the ambitions in this programme. We will seek to build consensus across the political spectrum and civic society.

“This programme sets out our next steps in creating the better future we all want for our nation.”