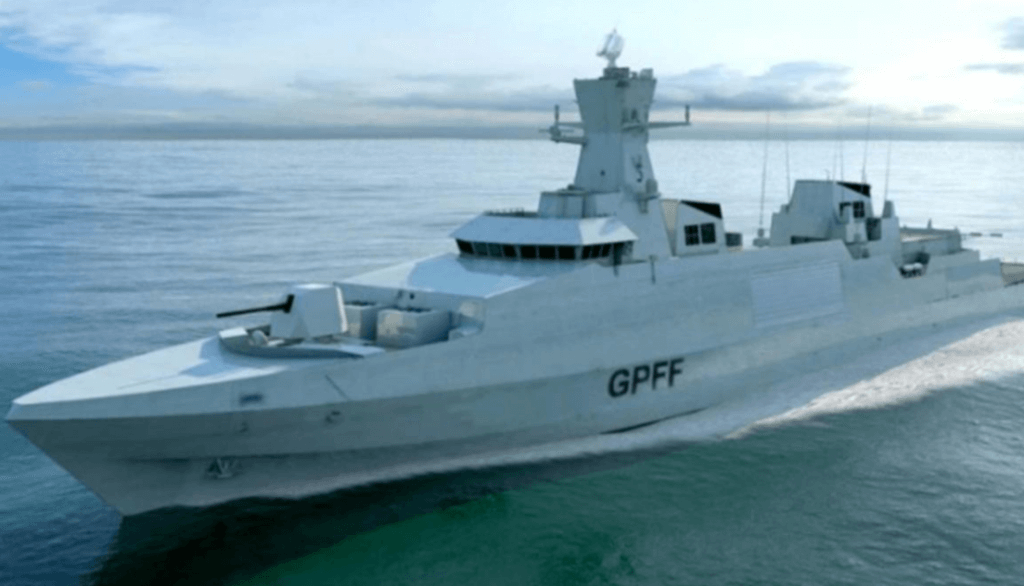 Shipyard workers on the Clyde are again facing some uncertainty as the UK government plans to put the building of the next generation of frigates out to tender.

UK Defence Secretary Sir Michael Fallon was expected to confirm speculation at the weekend that he will invite tenders for the Type 31e vessels rather than place orders with BAE Systems on the Clyde.

This will share out the workload across the UK in accordance with recommendations in the review by former Harland & Wolff boss Sir John Parker.

Opposition parties and unions were alarmed by the implications outlined in the long-delayed National Shipbuilding Strategy. The SNP accused Sir Michael of breaking promises to the Clyde yards.

He added:  “This has been very long awaited – long promised and is depressingly as expected from this UK government.  It is nothing to do with ambition – it is all about squeezing costs to the bone and cutting corners, and still leaves real uncertainties for the future for workers at Scottish shipyards  and the communities that depend on them.

“We have been told time and again by the Tories about guarantees and promises across defence – only to find they are broken or forgotten.

“The Tories have a shocking record on cutting  conventional defence spending year after year – while continuing with their obscenely expensive Trident obsession whose costs are out of control –  meanwhile this looks like cover for yet more Tory cuts in shipbuilding.”

Gary Cook, GMB Scotland organiser and Scottish chairman of the Confederation of Shipbuilding and Engineering Unions (CSEU) said: “Let’s be clear that the type-31 contracts were originally promised to the Upper Clyde.

“So while shipbuilding communities across the UK would benefit from a work-share programme of the type-31 work, this will be at the expense of the Upper Clyde despite its own future already secured until the 2030s. 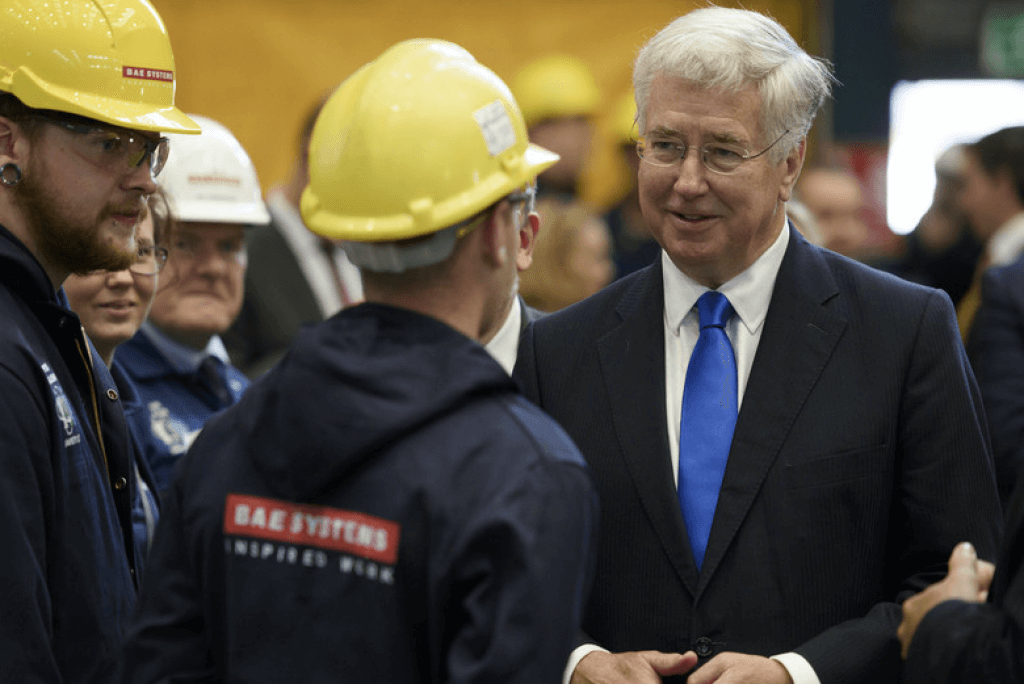 “However, the Royal Fleet Auxiliary vessels are the key to unlocking the massive economic and employment potential of UK shipbuilding – and we will be watching closely to see if the UK government delivers on this.

“This is vital for Scotland and particularly Rosyth, where over 3,800 people are employed directly and indirectly – a massive contribution to our economy.

“With the aircraft carrier contracts drawing to a conclusion, the manufacture of three 40,000 tonne RFA vessels would help bridge any future shortfall in work while creating thousands more opportunities in working class communities across the UK.

“This would be a win-win situation for everyone and any national shipbuilding strategy worthy of the name must have a plan for the RFAs at its heart.

“Without a clear commitment from the government, it will be foreign competitors who will benefit from vital work that should be taking place in the UK.

“Any absence of the RFAs from this strategy would be a glaring missed opportunity by the UK government and particularly against the backdrop of Brexit.” 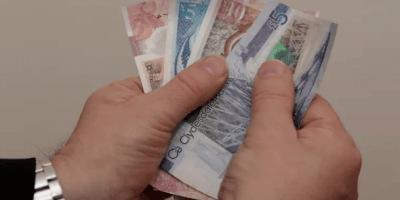