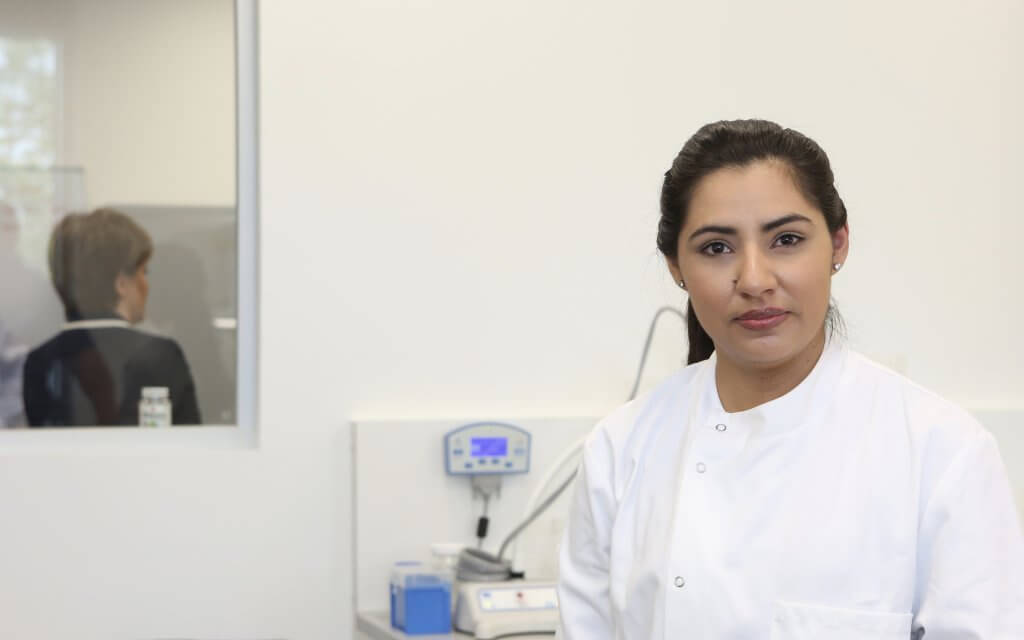 Nearly half (46%) of EU citizens working in Scotland may leave the country due to Brexit, with more than one-third (39%) considering leaving and 7% having already made up their minds to go, according to a survey.

Compared to the rest of the UK, Scotland could see the greatest proportional outflow of Europeans.

When the survey sample size is extrapolated across the country’s entire EU workforce, this group equates to nearly 63,000 potential leavers.

The survey reveals businesses will play a key role in determining the scale of any potential Brexit brain-drain, with EU nationals calling for a clear commitment from their employers that they want them to stay.

According to the research, the EU workers most likely to leave the country are what KPMG UK terms ‘INDEYs’ – independent, in-demand, educated and young.

Explaining the findings, Phil Merchant, KPMG’s Brexit expert in Scotland, said: “The real impact of Brexit on our EU citizens remains to be seen, but what this survey shows is the effect the decision has had on the feeling of belonging and value placed on EU nationals in this country.

“Business has a significant role to play on individuals’ decision to stay or leave, with just under three-quarters of respondents looking to their employers to support them in the coming months. If Scottish firms make a commitment to back their EU colleagues, the impact of so-called “brain-drain” could be reduced.

“The irony is not lost that Scotland, a stronghold for a Remain vote in the EU referendum, may feel the impact of Brexit the hardest.

“Importantly, half of respondents planning to leave the EU said they would leave the country either in 2019, or after Brexit takes effect.

“In the next two years employers should do what they can to make post-Brexit Britain a welcoming place for European citizens in the UK. Those facing a potential skills shortage must consider how they currently attract, retain and supplement their workforce.”

The international survey sampled 2,000 EU citizens working in the UK, 107 of which are based in Scotland, and 1,000 EU citizens from the 10 countries most likely to supply EU labour.

87% of EU citizens in Scotland think it is important to have a clear commitment from their employer that they want them to stay.

71% of EU nationals working in Scotland think it is important for their employers to publicly assert the importance of EU staff.

49% of those surveyed in Scotland said they felt less welcomed and valued here since the Brexit vote.

49% of EU citizens in their home countries feel the country has fallen in desirability as a place to live and work.